Forecasts suggest that Facebook will remain at the top of social networks and will not die but will grow old with its users. Telegram and TikTok gain followers in Ecuador. 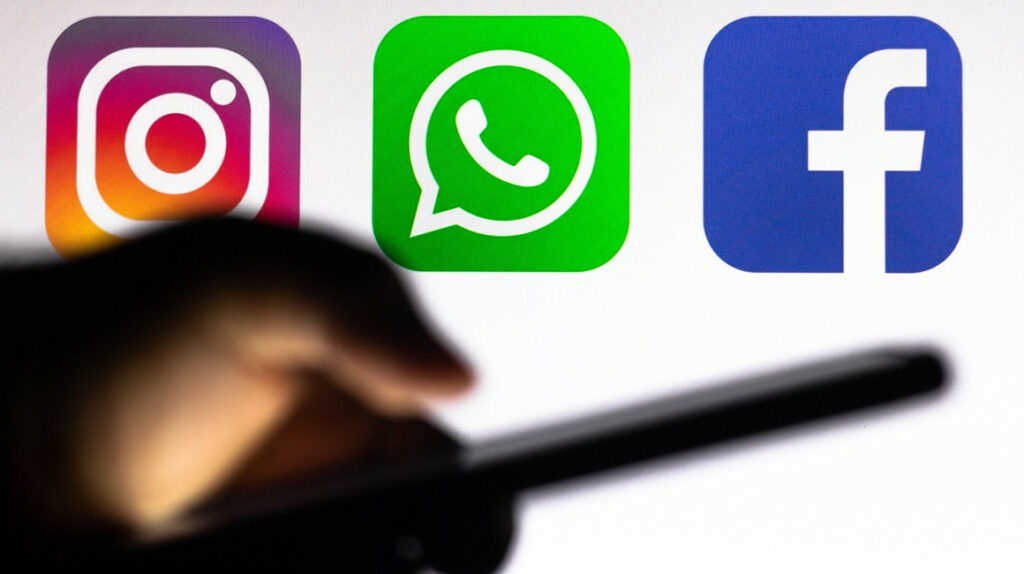 Referential image. Logos of three social networks next to a user and his smartphone.

Before the end of 2022, more than 4.7 billion people will be on their social networks posting their Christmas or New Year messages. This equates to almost 59% of the global population.

These figures, according to the company Hootsuite Social, show the growth and influence of networks in the world. It is expected that by next year some 5,000 million people will have an account on some social platform.

And of this total, the most frequent users spend at least 40% of their time viewing the new post, video, tutorial or photo.

But how will these platforms change in 2023? Three studies, carried out by Hootsuite Social, CB Insights and Mentinno Group, give some clues about the behavior of users in the world and in Ecuador.

Despite the poor economic results of Meta and the negative forecasts of the metaverse, the death and funeral of Facebook will have to wait.

With almost 2.9 million active users in the last quarter of 2022, the network founded by Mark Zuckerberg continues to be the most used in the world, according to the consultancy CB Insights.

The platform surpassed the record of 2,000 million active Internet users in 2017, and it took 13 years to do so since its foundation. So far, India leads the audience of the network with 330 million users.

While the United States is second with 179 million connected to the network. It is also enjoying increasing popularity in Indonesia and Brazil.

In a year marked by the relaxation of anti-Covid measures and misinformation, Facebook is the preferred network for six out of 10 people.

Contrary to disappearing or losing users, the forecasts are that Facebook will grow old with its audience. Almost at the end of this year, more than 25% of users are between 25 and 34 years old, and another 18%, between 35 and 44 years old.

The rise of Tiktok will continue

TikTok will not stop being a trend in 2023 and its user base will continue to grow, as will their ages, says the HootSuite Social report. In fact, it has already been proven that in this ecosystem there are not only adolescents, but also people over 18 years of age.

And this is evident in the country where the majority of users are concentrated in the age range of 18 to 34 years.

In addition, the network is no longer used exclusively for tutorials, funny videos or parodies. The media are flooding the site with informational content and users are turning to the live streaming tool to ‘inform’.

It happened in Ecuador, when on November 27 a user published live what was happening at the Chone Hospital in Manabí, attacked by members of a criminal organization.

The favorites in Ecuador

Until October 2022, the Mentinno Group report indicates that Facebook reigns in the country and accumulates the largest number of users in the country: 13.3 million.

It was followed by TikTok with 10 million and then very low was Instagram with 6.2 million Ecuadorian Internet users.

Guayaquil leads by far in the number of users concentrated in the social network with more than 18% of users.

Mentinno’s study highlights that the younger audience, between 13 and 17 years old, has lost interest in Zuckerberg’s network, and has moved to other platforms such as TikTok.

“It is estimated that in Ecuador, TikTok is used by more than nine million devices, being the network with the highest growth, permanence, and frequency of access,” the report states.

Another rapidly growing network in the country is Telegram, an encrypted application to send messages, audios, and videos. As in other countries, the rise of this app arises from the concerns of users about their privacy and data management of large platforms such as Meta, owner of WhatsApp.

Telegram downloads in Ecuador increased 52% compared to 2021. “It is a player that could alter the way we communicate,” adds the Mentinno study.

Elon Musk’s chaotic Twitter has caused an exodus of hundreds of users and others who have an account, but no longer interact as before on the platform.

There is widespread disenchantment with the instant messaging network, due to the tycoon’s controversial decisions and the lack of regulation to control hate and racist speech.

Globally, the network is number 16 among other social platforms, with 330 million users, but not all of them are active accounts. Globally, some 192 million active users connect to Twitter, a number that grew after 2019.

In Ecuador, Mentinno Group estimates some 1.9 million users on Twitter, being the network with the lowest growth in the country below others such as Pinterest or Snapchat.

Regarding the profile of the users, 30% are between 25 and 34 years old, 54% of the users are men and more than half belong to the middle class.

Despite its limited growth and few users, compared to other networks, Twitter will continue to be an information benchmark because opinion leaders, politicians, media, and journalists are on the platform.