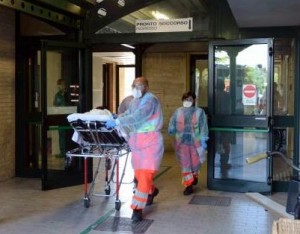 The World Health Organization (WHO) said this Tuesday, according to recent data, that the number of infected by the Ebola epidemic affecting West Africa has reached 4,269 people, of which 2,288 have died.

The number of cases “is accelerating” in the three most affected countries, Guinea Conakry, Liberia and Sierra Leone, where there is “broad and intense transmission,” the WHO reported.

The results were obtained by analyzing the data, which reveal a high transmission in the last 21 days (incubation period of the virus), in which the number of infected has increased exponentially.

The WHO previously reported yesterday that in the next three weeks it is expected “thousands of new Ebola cases” in Liberia.