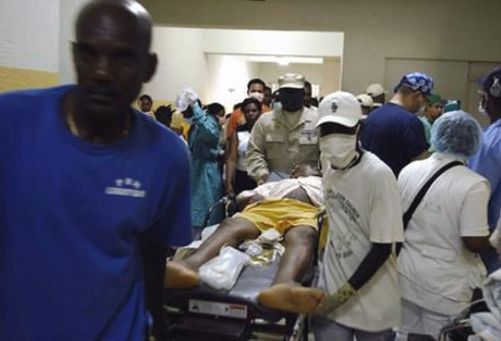 The World Health Organization (WHO) expects that the spread of Ebola virus decline “clearly” in early 2015, a senior official reported this Tuesday.

“We are preparing for the future, thinking about how we will be within four to six months, when the number of infected starts, we hope, to down clearly,” said Dr. Pierre Formenty, team leader for emerging diseases of WHO.

“We’re not saying it’s the end,” said Dr. Formenty about the epidemic that caused about 5,200 deaths worldwide.

However, according to the most optimistic estimates of the head of the WHO, it is expected that in March of next year, the three countries most affected by Ebola (Liberia, Guinea and Sierra Leone) suffer only five to ten cases per week.

To improve the detection of the virus, the WHO also wants to accelerate the implementation of rapid testing, for which it has received, to date, fifteen proposals for rapid test from laboratories.

The ideal test should be “fast, safe and simple,” said Formenty.