WikiLeaks denounces intrusion attempt in the Ecuador’s embassy in London 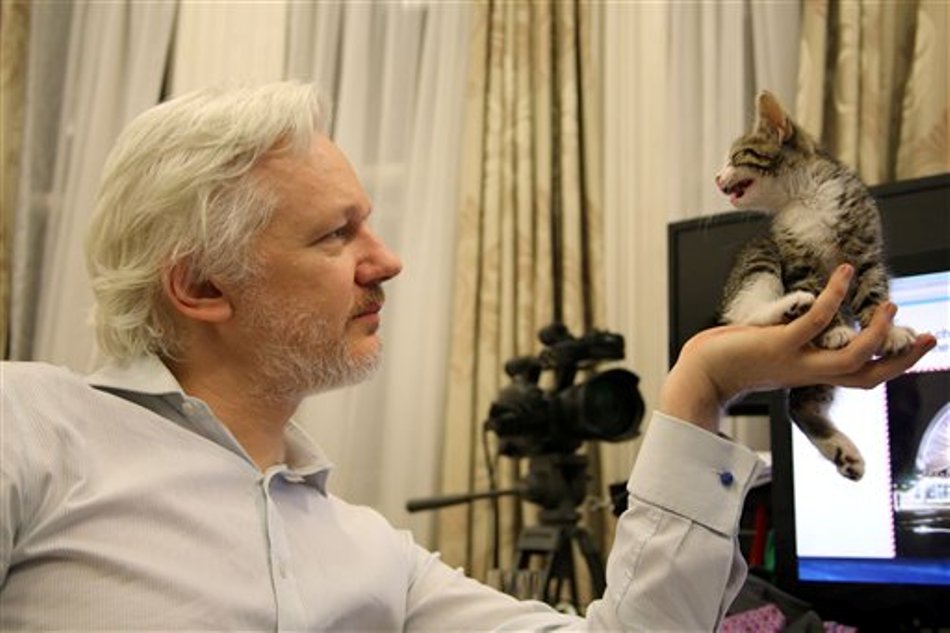 The WikiLeaks organization today denounced an attempted break during the early hours of Monday in the Embassy of Ecuador in London, where Australian activist Julian Assange has taken refuge since 2012.

At 02:47 am local time (1:47 GMT), a man tried to climb the outer wall of the Ecuadorian embassy, WikiLeaks reported on its Twitter account.

“2.47hrs in London: a man climbed the #Ecuador embassy wall, where #Assange is. He fled when spotted by security,” says the publication of the organization in the social network.

In October last year, Scotland Yard announced that it had decided to modify the surveillance of the embassy, located in the Knightsbridge neighborhood, in the southwest of the British capital, and that this would no longer have the permanent presence of agents.

The London Metropolitan Police (MET or Scotland Yard) indicated, however, that the surveillance of the embassy will remain, but “covertly,” and this may include plainclothes officers.