Wikileaks open to receive leaks about the attack in San Lorenzo 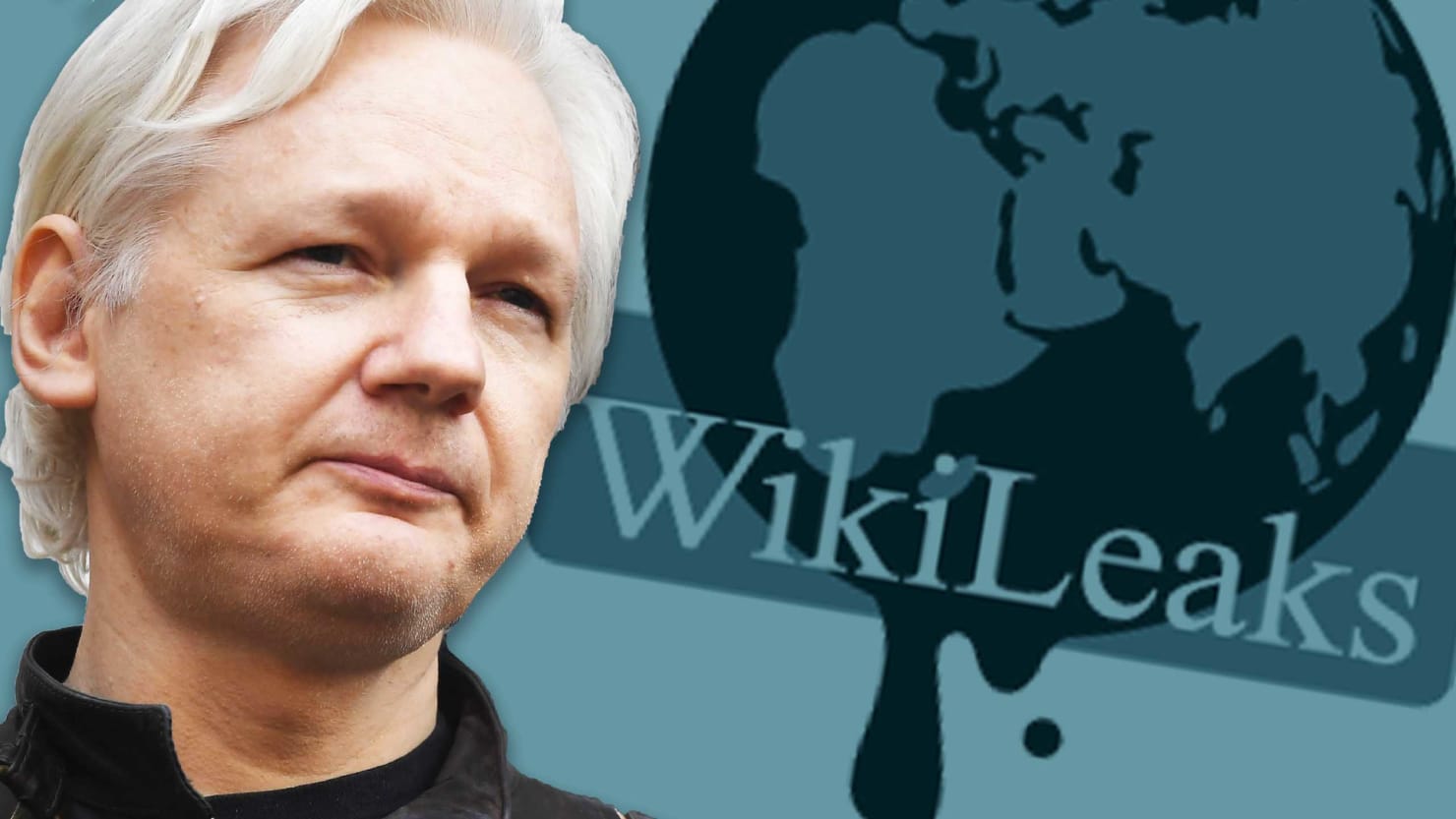 The Wikileaks leaks site expects to receive reliable reports to identify the perpetrators of the car bomb attack in the San Lorenzo police station in Esmeraldas.

This was highlighted in his Twitter account by the Australian-Ecuadorian, who says he has collected a reward of $ 37,500 for anyone with strong information.

Through an encrypted communication space, Assange hopes to get this crucial information, because it is the first case of a car bomb explosion in Ecuador.

Settled in the Ecuadorian embassy in London, activist Julian Assange coordinates the activities of the famous website where revelations involving the United States have been presented, for which the asylee fears that his extradition will be requested.

Although Assange remains in the Ecuadorian embassy, he became an Ecuadorian since last December. Now he awaits a London decision on his request to have the arrest warrant removed. (I)