Judges Iván León, Javier de la Cadena and José Layedra , members of the tribunal of the National Court of Justice (CNJ) announced the sentence in the Singue case, where embezzlement is being investigated . 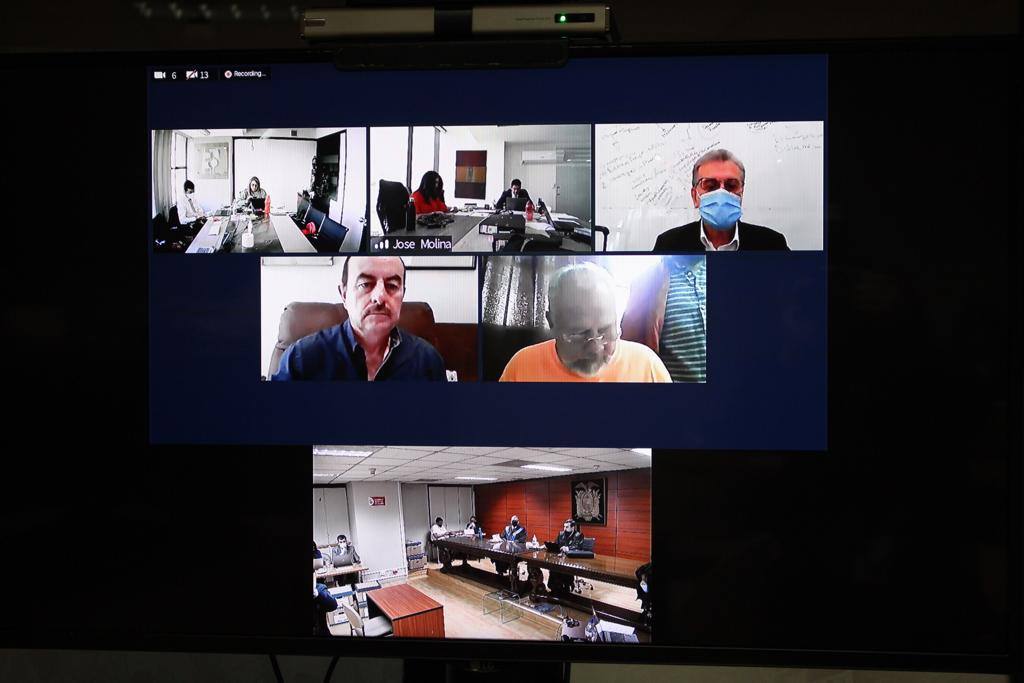 In 2012 , the Ministry of Hydrocarbons and the Dygoil Consultora y Servicios Petroleros Cía. Ltda., And Gente Oil Development LLC (DCG) signed a service provision contract in the block located in the Sucumbíos province, for its exploitation for twenty years.

According to the Prosecutor’s Office, the investigations determined that the alleged crime was committed at the time of calculating $ 33.5 per barrel of oil , for the exploitation of the block for twenty years, without taking into account 100% of the proven reserves.

Judge León explained that the judicial decision is divided. The majority decision is Layedra and la Cadena . While yours has a saved vote .

Magistrate Layedra read the majority vote. He argued that there is guilt and responsibility of the defendants Jorge Glas , Wilson Pástor, Carlos Pareja Yanuzzelli, former public officials, who are punished with 8 years of imprisonment. The same sentence for César Guerra , owner and representative of the Dygoil Company. They were considered co-perpetrators of embezzlement .

Another 3 people were sentenced to 4 years as accomplices .

However, for Judge León there was no embezzlement and he declared the 15 involved innocent.

In October of last year, after nine days of hearing, the Prosecutor’s Office, the Attorney General’s Office and the Comptroller’s Office had asked the CNJ court for a custodial sentence of 8 years as perpetrators and 4 years as accomplices of the crime of embezzlement for 15 defendants for that case.

The majority ruling establishes that the guilty must pay $ 5 million as reparation . (I).