With shredders, Petroamazonas personnel destroyed 163 folders of sensitive documents, one day before the merger

Using several paper shredders, administrative personnel of the former Petroamazonas (now absorbed by Petroecuador) destroyed sensitive documentation on January 6, including confidential and reserved reports from the company’s board of directors . The documentation, which had been archived on the fifth floor of the Covidal building (República and Teresa de Cepeda), consisted of 163 folders and corresponded to the period 2008-2017. 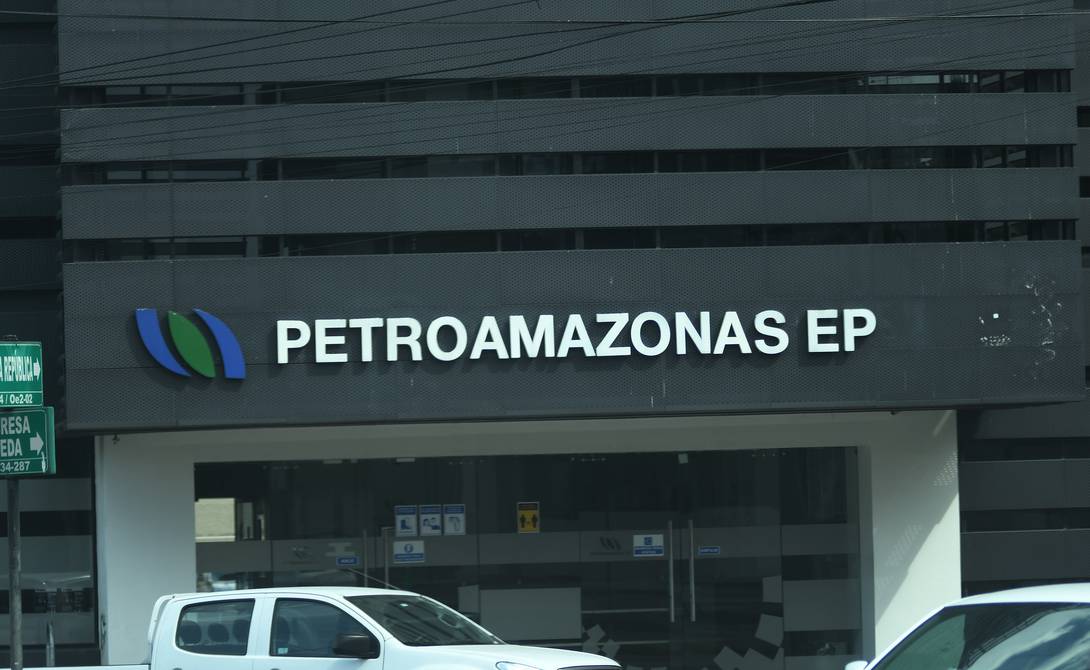 With shredders, Petroamazonas personnel destroyed 163 folders of sensitive documents, one day before the merger

The fact, which is considered a crime of “destruction of records” , is already in the hands of the Prosecutor’s Office , since Hugo Tapia Gómez, as judicial attorney for Gonzalo Maldonado, general manager (s) of EP Petroecuador, filed the complaint on February 1st.

The documents were made public by the elected assemblyman Fernando Villavicencio, who warned that the original physical file of the Petroamazonas Board of Directors, which goes from 2008 to 2017, has been destroyed. negotiated in the oil fields during the Correísmo ”, he said.

The alleged crime would have been consummated on January 6, just one day before the President of the Republic, Lenín Moreno, formalized the process of merger by absorption that was made by Petroecuador to Petroamazonas, through decree 1221 of January 7 2021. Once merged, Petroecuador sends its delegates to collect the information and the disappearance of the files is discovered.

Thus, according to the complaint, on January 21 it was found that all the documentation that consisted of 163 folders from 2008 to 2017 had disappeared. “These folders should contain the minutes of the board of directors, as well as the documentation corresponding to the items on the agenda discussed in the different sessions of the collegiate body during the indicated years. Appointments, offices, memos and reports of the general manager ”. There were also “delegations, incoming and outgoing correspondence, minutes of the company’s Extraordinary General Meeting of Shareholders, resolutions, so-called confidential and reserved documents . “

From the inquiries that were made, it was known that two administrative employees had proceeded to destroy the files, “for which reason it is not possible for the Secretariat of the Board of the EP Petroecuador to guard said files.”

The only explanation that exists is an email , dated January 6, sent by the assistant to the General Management of Petroamazonas, sent to the document control specialist and with a copy to the administrative assistant and the head of security, in which it requests with the due precautions of the case that “enter all the shredders in order to destroy the documents that are in the floor 5 (general management)”. The assistant manager asks in the e-mail to the head of security “to provide the facilities for compliance with the provisions of the authorities.”

According to statements from employees of the oil company, it is known that at that time the person in charge of management was Franklin Paredes, the last manager of Petroamazonas. This newspaper contacted the former manager, but when asked if he gave the order and his reasons, he explained that he could not comment on it.

According to Miguel Robalino, an expert in oil matters , it is necessary to carry out the respective investigation and determine how the process was, which must be in writing, supported by communications. The legal arguments must be known, if all the regulations have been complied with or it has been a discretionary matter.

For his part, Henry Llanes, a former oil unionist, commented that it is crazy to have destroyed sensitive documentation, with reserved and confidential topics. For Llanes it would be a way to cover a series of irregularities that occurred in the years of Correísmo , both in contracts and in technical mismanagement in the fields.

He cited as part of the Public Service Law that the server is obliged to “safeguard and take care of the documentation and information that, by reason of his employment, position or commission, is under his responsibility and prevent or avoid their improper use, theft, concealment or disablement ” . There is also a standard for document management of public administration entities. In this it is said that, after the custody and filing of documents, these can go to a central archive, duly documented. It also says that files containing reserved and / or confidential information must be guarded and kept separately and under special protection.

There is another related issue in the public companies standard, which indicates that for the preservation of archives, public companies and other public sector entities may use the recording procedure in microfilming, magneto-optical or optical systems. Also that, “depending on their nature” , they may be incinerated or destroyed. In any case, it indicates that “the authentic copy of a document recorded on microfilming, magneto-optical or optical media will have the same probative value as the original . ” (I)