Withdrawal of the Schengen visa for Ecuadorians depends on several stages 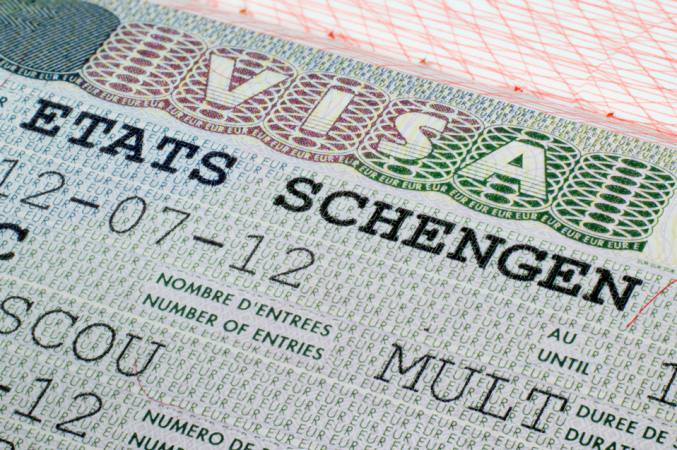 Continuing with the cooperation agreements and the possibility of the elimination of the Schengen visa for Ecuadorians was part of the dialogue between the Ecuadorian president, Lenín Moreno, and the Spanish Government, Mariano Rajoy. Moreno is in Europe since last week, fulfilling an official agenda. In the course of the interview both leaders reviewed bilateral relations, European Union-Ecuador relations, as well as the main issues on the Ibero-American regional agenda, reported La Moncloa (seat of the Spanish Government).

“Ecuador will continue to have a priority partner in our continent in Spain,” Rajoy wrote on Twitter. Before, Moreno was received by King Philip VI, who praised him for prioritizing the search for consensus and dialogue. “We emphasize the importance that you have attributed to the dialogue and the search for consensus as central elements of your political management,” the monarch said at a luncheon offered to Moreno and his wife, according to the Royal House.

The steps for the European Union to eliminate the visa began months ago; they are derived from the signature of the Multiparty Agreement between Ecuador and that regional bloc, which has been in force since January 1. On October 19, several lawmakers held a series of meetings in Brussels, Belgium with the highest members of the European Parliament to request the visa exemption.

The elimination of this requirement will allow Ecuadorians to circulate freely, for short periods of up to 90 days, every six months, in the 26 countries that make up the so-called Schengen area, the majority of the European Union.

The Foreign Ministry reported last October that the abolition of this requirement would be profitable for the country. “They are tourist-type visas for free mobility within the nations that make up the EU, Ecuadorians (to eliminate the visa) would have more facilities to meet European countries.”

However, he clarifies that it would not entail other benefits such as staying longer than stipulated or for work.

For the process to begin formally, the European Commission must submit a proposal to the European Council to start the negotiations, based on a series of technical reports. Then the latter must adopt the corresponding resolution, before the opinion of the European Parliament.

Later studies of migratory movements, public order and security would be made; economic benefits. These reports include criteria on economy, trade, tourism and external relations.

If the visa is eliminated, Ecuador, as in Colombia and Peru, must sign several treaties, including a joint declaration with Iceland, Norway, Switzerland and Liechtenstein, states that are not part of the EU but are associated to the application of the Schengen agreement.

Also a statement on cooperation mechanisms on migration and one on the interpretation of the category of people traveling to exercise an activity that requires short, paid displacement and that does not correspond to tourism.

Colombia and Peru sealed the agreement for the elimination of the visa with the European Union in March 2016.

Moreno says that Correa is just another opponent