Withdrawal of the Schengen visa: the scenarios that remain for Ecuador

Ecuador’s diplomatic campaign to get the Schengen visa waived ran into a setback: Qatar clouded the process with alleged acts of corruption. 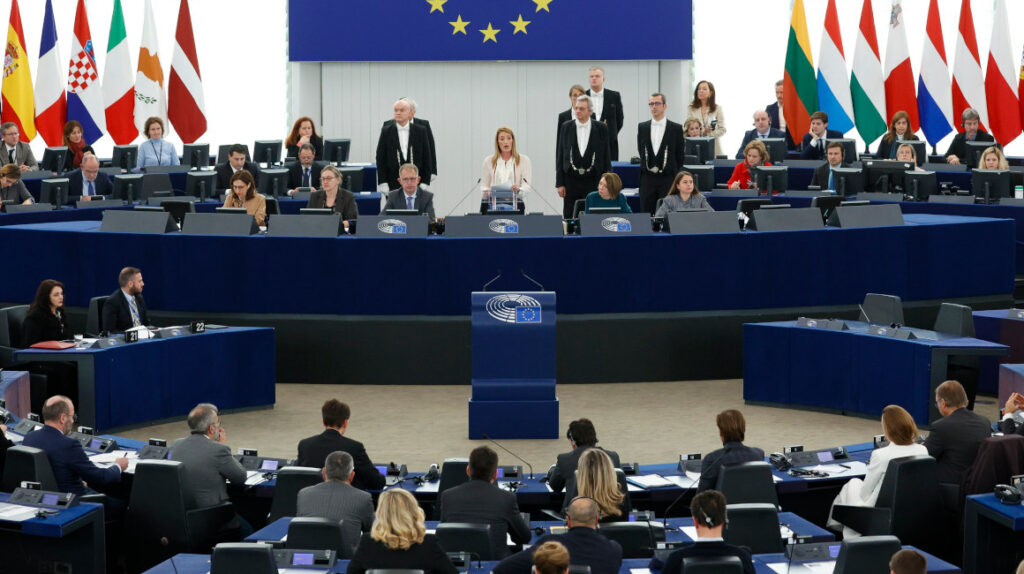 The president of the European Parliament speaks about the corruption case related to Qatar, on December 12, 2022, in France.

The alleged illegal actions of Qatar hit the process that Ecuador is taking before the European Union (EU) to obtain the exemption of the Schengen visa, short stay, for Ecuadorians.

The European Parliament (EP) was scheduled to vote on a single package of exemptions this week. There the requests of Qatar and Kuwait were to be dealt with, to which those of Ecuador and Oman were annexed .

But the corruption scandal over alleged bribes from Qatar to some members of Parliament put a halt to the process. Previously, the process had already suffered a setback and delay due to the executions in Kuwait of seven people convicted of murder and other crimes.

Regardless, Parliament Speaker Roberta Metsola said the package would go back to the Civil Liberties Committee, which had initially approved the report for exemption.

This decision was supported by the plenary session and the MEP also stated that there will be no impunity in the case and announced an internal investigation.

The heavy blow to European democracy, as the majority of MEPs called it, will cost Qatar the process . Erik Marquardt, part of the Commission, said that the process for that country will not continue. Although the Arab country denies any link to the case.

Parliament’s vote, on December 12, leaves the decision on the exemption package in the hands of the Civil Liberties Commission .

The legislative group will have more time to decide what to do.

One of the possibilities would be to modify the original text of the proposal, to remove Qatar. And that, under an amendment, the package with the processes of Kuwait, Ecuador and Oman returns to the full parliamentary session.

In this scenario, it is expected that there will be a vote by the body in January, to make the modifications and send, again, the proposal to Parliament, which could also debate it in the middle of that same month.

The most negative scenario is that the European Parliament rejects the entire dossier and that the petitioners must resume their intentions at the next opportunity, which, according to the calculations of the representative of the European Union in Ecuador, could be in two or three more years.

If, finally, the package reaches, again, the parliamentary plenary session and receives its approval, at that moment the negotiations of an agreement with the European Union will begin, to define the conditions of the liberalization of the Schengen visa.

In addition, Ecuador will have to go through an evaluation process , which should have been done initially, but was postponed because the country entered the process when it had already started.

Ecuador before the EU

The European Parliament, which took the initiative to add Ecuador and Oman to the initial proposal from Brussels, recognizes Ecuador’s commitment to respect for human rights and its diplomatic campaign to promote the petition for the withdrawal of visas.

However, the European Parliament does expect more work from the government of President Guillermo Lasso on the conditions of prisons and the rights of women, indigenous peoples and refugees.

For this reason, on December 13, the European Commissioner for the Interior, Ylva Johansson, clarified that Ecuador “has made significant progress, but there are still important steps that must be taken ” before a possible withdrawal of visas.

And he added that the Commission does not believe that Ecuador or Oman are ready to receive the benefit. In the case of Ecuador, the main problem is the high rate of rejected visa applications.

Ecuadorian wages are below pre-pandemic levels