The Museo del Barrio located in Manhattan, New York, is one of thousands of repositories, worldwide, preparing to reopen its doors after confinement. For its director, Patrick Charpenel, one of the challenges that museums will face in the face of the social and economic crisis will be the creation of models that are more community-based and inclusive. 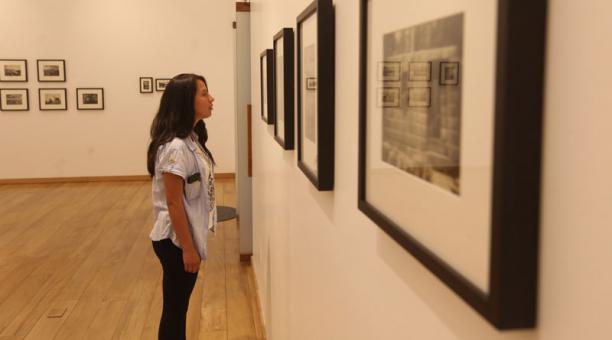 Charpenel was one of the guests at The Museums of the New Decade, a webinar organized by the Artbo Program , which was held on Monday, May 19, 2020, on the occasion of the celebration of International Museum Day . In his speech he also mentioned that these spaces have to focus more on research , the creation of educational experiences, and, above all, on services that they can offer to their community and less on the programming of exhibitions.

“It is a great time to reinvent yourself and decide what museums will be likehenceforth, ”said Charpenel. And he added that “we must be concerned with creating spaces that generate knowledge , that educate, that represent their communities , that generate discussions and that dislocate the political and social structures of their environments to make them more communal.”

For Lucía Durán , director of the Casa del Alabado Museum , the idea of ​​community to which Charpenel refers does not only have to do with the environment in which the museum operates . Here are also the connections that can be generated with all groups , which have historically been excluded from these spaces .

The virtual environments have served the museums as tools to summon new public during confinement . Thanks to this, guided tours to family contests have been scheduled .

Durán remembers that virtual has existed in museums for some time, but that, without a doubt, its use has intensified in recent months. However, she has qualms that this model is the only one in which it is planned for the future.

“What we cannot think of is that, after confinement , the virtual is the center because that would be the end of museums as spaces for contact, contemplation and the generation of experiences. We cannot forget that virtual is a strategy , not a purpose. So it is important to rethink the role we play in society ”, Durán explains.

Regarding the role that museums have to fulfill, Adriana Coloma , the new director of the City Museums Foundation in Quito, maintains that one of the most important aspects will be the resilience that these spaces can generate in society . Also it works to establish itself as places Meeting on or beyond the physical dimension of the term.

Coloma recalls that this work should take into account the first assessment of the crisis of the pandemic by covid-19 for museums in the world made by Unesco and the International Council of Museums . “The exposed data is alarming. It is said that 90% of museums will close their doors during the crisis and that one in 10 will definitely do so ”.