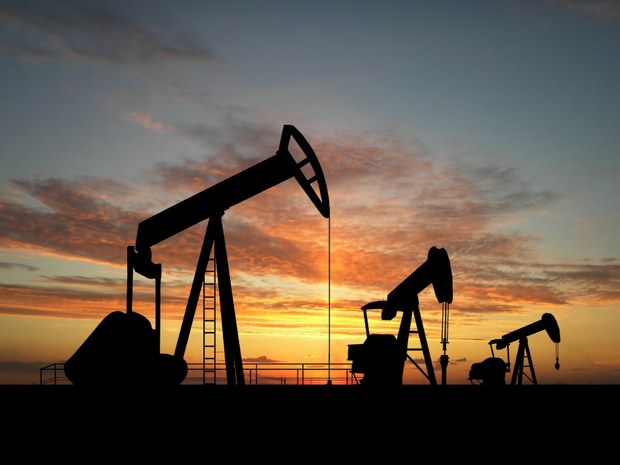 Texas Oil (WTI) benchmark in the US, closed yesterday with a rise of 4% and ended with a price of $ 45.72, on a rebound from the low levels recorded in recent months.

At the close of trading session loudly on the New York Mercantile Exchange, WTI futures contracts for April delivery rose $ 1.76 compared to the end of the previous session.

Despite the strong advance, the weekly variation of WTI had an increase of 1.96%. On Tuesday, a barrel of Texas crude reached $ 43.46, the lowest level since March 2009.

Yesterday’s rebound was attributed by operators to the announcement that last week was a decline of 4.7% in the amount of oil extraction towers in the United States.

According to the company Baker Hughes, the number of rigs in the US has fallen 40% so far this year, although the decline does not necessarily define a drop in production levels.

Greece shall submit “a list with specific reforms” to bailout