The Yasuní National Park, in the heart of the Ecuadorian Amazon, never ceases to amaze. Its unique biodiversity on the planet and its ancestral cultural component makes this reserve a desirable destination, although only a small part of the park is open to tourism. 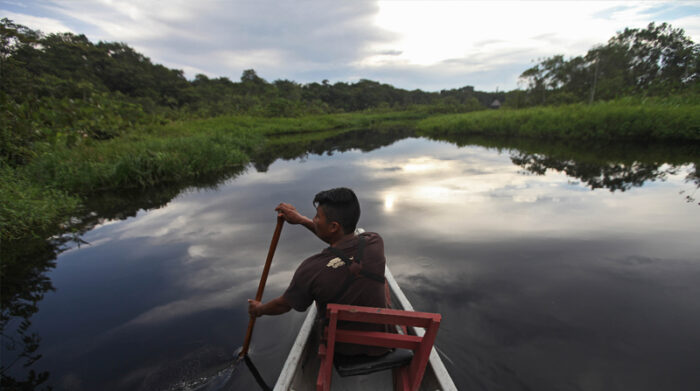 National Geographic magazine ranked Yasuní among the 25 most amazing places to visit in 2022.

Thus, National Geographic magazine ranked Yasuní among the 25 most amazing places to visit in 2022 .

“Yasuní, considered one of the most biodiverse places on Earth, is home to an astonishing variety of creatures, such as anteaters, capybaras, sloths, spider monkeys and around 600 species of colorful birds,” says the review in the prestigious magazine.

National Geographic also highlights that the reserve is home to two peoples in voluntary isolation: the Tagaeri and the Taromenane.

Other destinations recommended by the publication are Lake Baikal in Russia, safaris in Namibia, the wooded area of ​​Victoria in Australia, the tropical landscapes of Belize, the ocean-to-ocean routes in Costa Rica, among several others.

Comic Con Ecuador back to presence