Yemen President Will Not Resign his Office 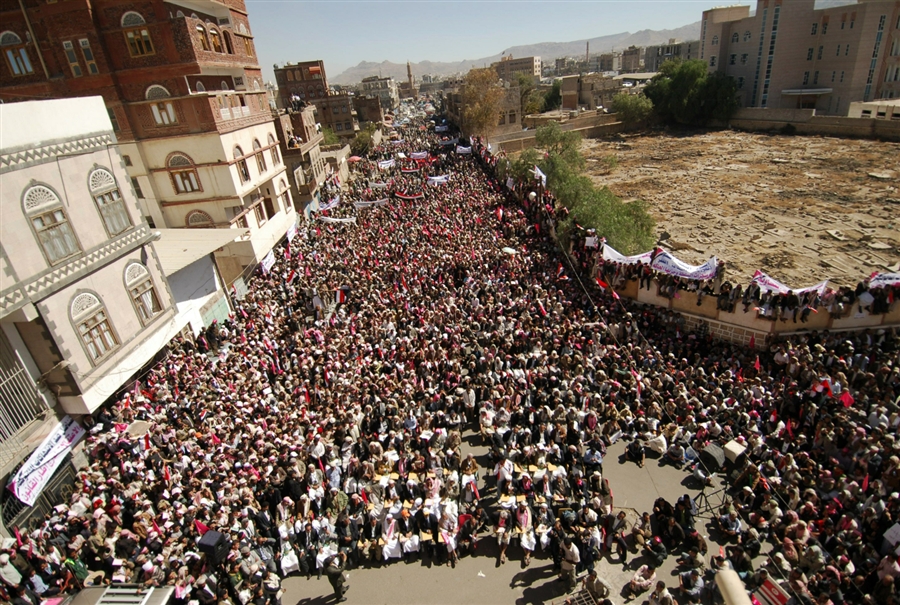 This Monday the leader of Yemen rejected demands that he step down stating that the current riots against his regime are unacceptable. The president Ali Abdullah Saleh offered to start a dialogue with protester but this was quickly rebuffed. Afterwards Saleh ordered his troops not to fire on the demonstrators; so far 11 people have lost their lives in the protests.

The manifestations in Yemen began as part of a wave of unrest that has swept through the Arabic region since the recent conflicts in Tunisia and Egypt. Despite the efforts of Saleh, several hundred of demonstrators camped overnight in a square in the capital of Sanaa with tents. Afterwards the protesters set up a platform equipped with loudspeakers, while blocking access roads for the entire square.

Meanwhile in the city of Taiz, hundreds of protesters gathered on Friday to demand the resignation of Ali Abdullah Saleh; however, military officials responded violently. On Monday a youth died by wounds sustained from a grenade. Events such as this have continued through the weekend and the armed forces continue to open fire against civilians that express their contempt with the regime.