A law on sexual, physical and psychological harassment at work in Ecuador 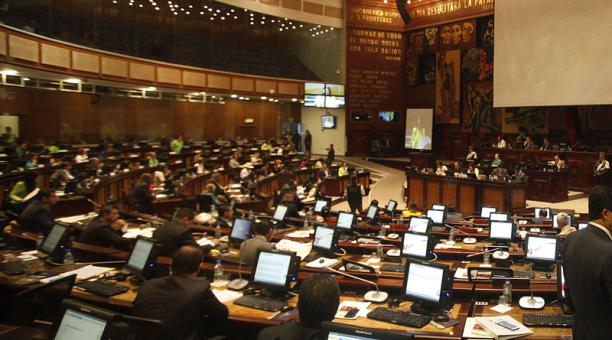 After the sex scandals in the entertainment world, by Hollywood actors Kevin Spacey and Dustin Hoffman, a debate has been opened about the right to dignity, especially in the workplace.

The Ecuadorian Legislature gave way to the bill of Amendment to the Labor Code to Prevent Labor Harassment, which deals not only with sexual harassment but also physical, psychological and moral harassment. This bill was approved last October 2017.

This reform bill defines harassment at work as “any behavior that threatens the dignity of the person, repeatedly exercised and potentially harmful, committed in the workplace or at any time against one of the parties or between workers.” (I)

Glas says that he authorized his vacation for two months

Correa called ‘liar’ during a conference in Geneva