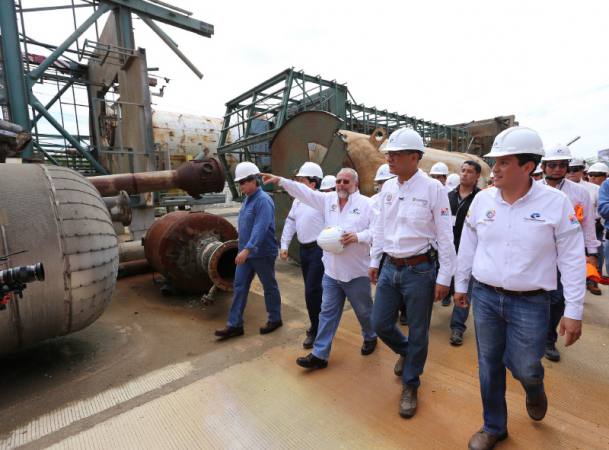 In the midst of the outbreak of the Odebrecht case in Ecuador in recent days, Vice President Jorge Glas Espinel comes out to defend himself. He does it through the media, in interviews, and because his uncle is involved. This is not the first time, as in the last decade there have been other reports of alleged acts of corruption in which they have mentioned or taken his name.

From the beginning of Correa´s government, Glas, first as a high official and minister; And then as vice president has been in charge of the strategic sectors in the electrical, telecommunications, oil and mining sectors (I).