Until next July 28, businessman Álvaro Noboa will give an answer regarding whether or not he will be a presidential candidate. Last year he had said that he would not run for that dignity because rather he wanted to promote an initiative to found a country called America that brings together all the nations of the continent. 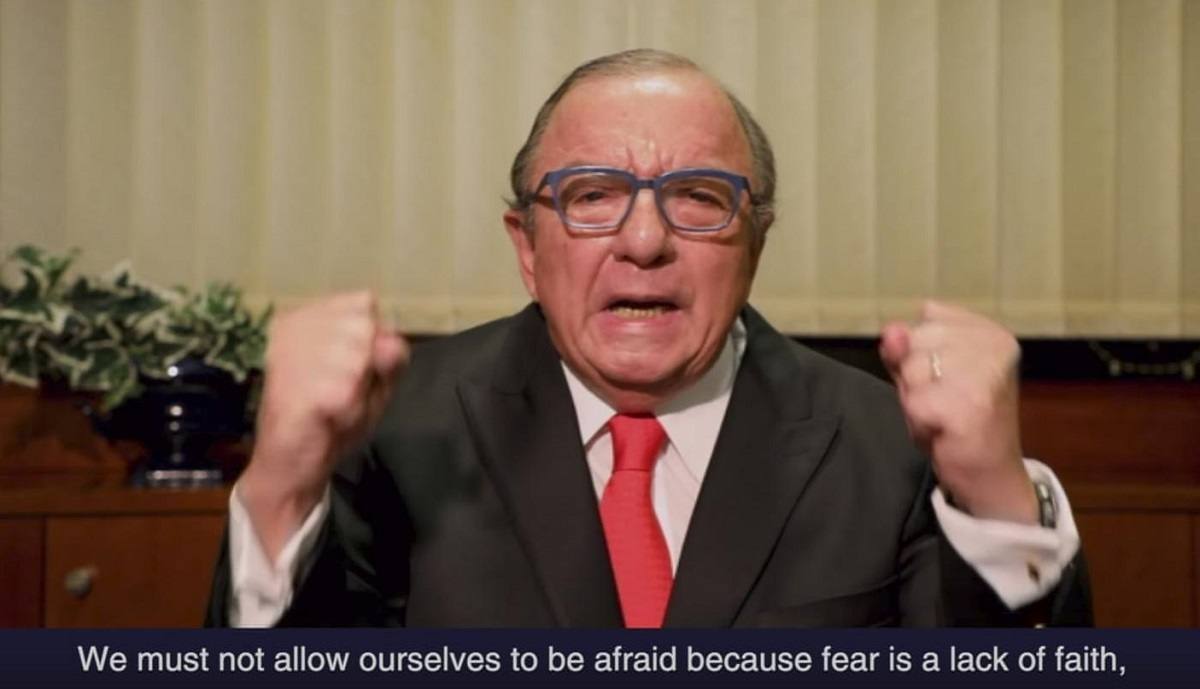 But in recent weeks, as a result of the dissemination on social networks of an emotional message from her son Juan Sebastián, her name sounded strong again; even, he says, it is measured in voting intention surveys in which he is the winner.

Noboa told this newspaper, however, that his decision depends on how much support he receives from the public: “In order to govern this country, I need three things: that the Ecuadorian people, standing together, destroy the corrupt electoral system that has prevailed in this country in the last 30 years; that the people support to put prisoners of the corrupt in the country; that the people denounce and collaborate to put the country’s traffickers in jail. I alone cannot destroy those three forces. “

At least 21 names ‘sound’ as pre-candidates for the Presidency of the Republic in 2021
When asked how the people could do it, he indicated: “The people can do it by taking to the streets: two million in Quito, two million in Guayaquil and millions in all the provinces. There will be no police, military, gangster or trafficker who can confront them. “

The businessman insisted that he was a victim of electoral fraud in 1998 and 2006. Currently his party, Adelante Ecuatoriano Adelante, is appealing a decision of the National Electoral Council on its extinction of the Register of Political Organizations. (I)