Argentinean Government admits that debt has affected the country 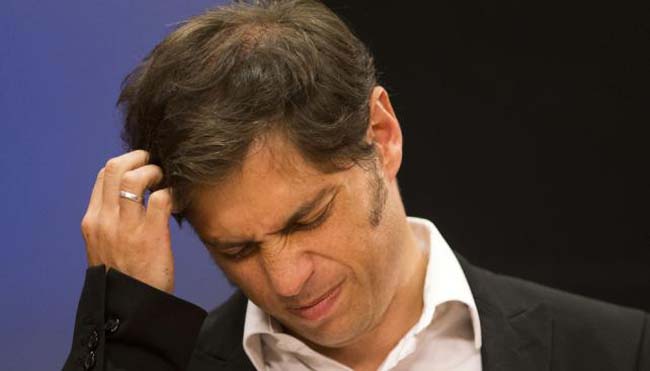 Minister of Economy of Argentina Axel Kicillof, admitted on August 6 that the open conflict with speculative funds for payment of defaulted sovereign debt since 2001 affects the country and announced that new economic measures are being prepared.

“This is a battle which of course affects Argentina but it has implications for the complex global financial system,” Kicillof said to Radio del Plata.

“I am not going to deny difficulties. The real difficulties, as the growth of international trade by 2.1% in the first quarter, when it was 4% in 2013. There is a brutal down turn.If there is a problem it will be an active government from the economic to avoid unemployment,” he said.

He noted that Argentinean exports to Brazil, the main trading partner, descended to 18% and sales to China and the United States also fell down in the first quarter of 2014, but he denied that this decline is the responsibility of the Government.

The country is in a partial default by its conflict with the hedge funds that require the payment of $ 1,330 million.

Bonil apologizes with Agustín Delgado through a caricature