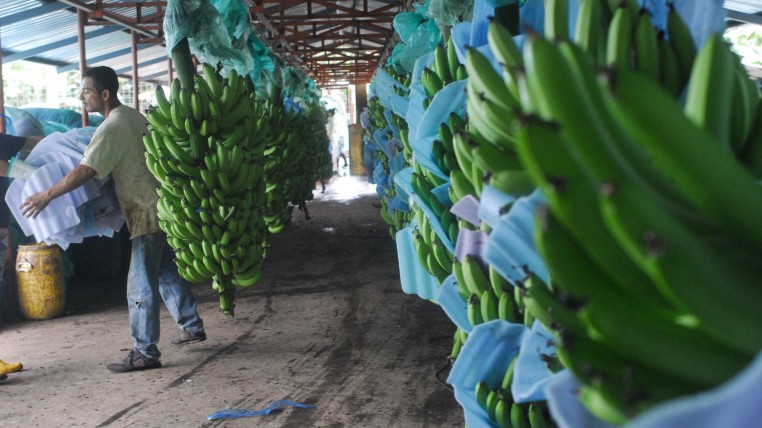 A record number of exports. In spite of the turbulence of the last two years experienced by foreign trade, traditional national products have been able to reach a sum that was not seen for more than a decade. Until the fifth month of the year, the amassed income in the state coffers is of 3,004.07 million dollars.

In previous years, the 3,000 million barrier had not been overcome. In fact, the figure represents a boom of almost 400 million dollars compared to slimmed-down 2015. The two stars of Ecuadorian exports were the miracle workers: bananas and shrimp, which as a leader in international sales, have taken a significant advantage with respect to the other three traditional products.

Cocoa, tuna, and coffee, which total more than 400 million in the five months of reference, have, on the other hand, three periods of comparable time in the doldrums. (I)