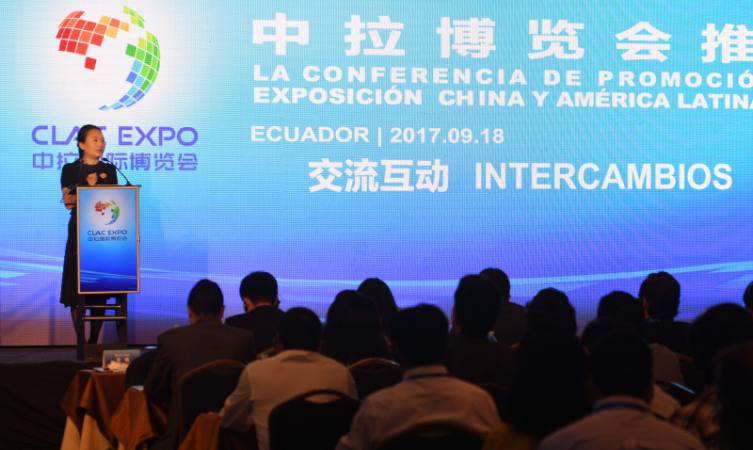 The International Exhibition of China, Latin America and the Caribbean (Clac Expo) is the macro event organized by Chinese entrepreneurs from the city of Zhuhai, province of Guangdong, China. Mexico and Panama were the previous locations chosen.

This event was held at the Hilton Colon hotel, in addition to the fair, where Chinese entrepreneurs showed other commercial attractions to promote bilateral trade.

For example, the construction of the China-Latin America Economic and Trade Cooperation Park, a place designed to offer services to Latin American companies wishing to settle in Zhuhai, with tax and other benefits, was highlighted.

The Ecuadorian-Chinese Chamber of Commerce, co-organizer of the presentation, said that the Chinese delegation would invite a group of Ecuadorian entrepreneurs, with all expenses paid, to promote their products at the fair to be held between 9 and 11 November in China. (I)

Non-contract producers sell the banana box up to $ 3.40

The interview that Glas did not grant