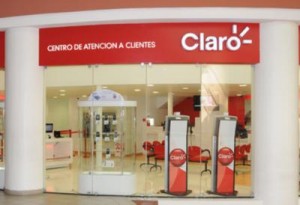 The telephony, internet and pay TV operator Claro, has a $ 123 million debt to the Internal Revenue Service (SRI for its Spanish acronym), according to the Specialized Chamber for the Tax Litigation of the National Court of Justice of Ecuador.

Last year the company paid to the tax authority about 113.5 million dollars for debts between 2003 and 2006.

But the government argued that the Mexican company still has a balance with the state treasury, and the Court authorized its collection.

The debt also includes an outlay of $ 29 million dollars to pay profits to the  employees in the same period.

Malaysia Airlines’s disappeared plane will be search in new area

62% of Spaniards want a query about State model