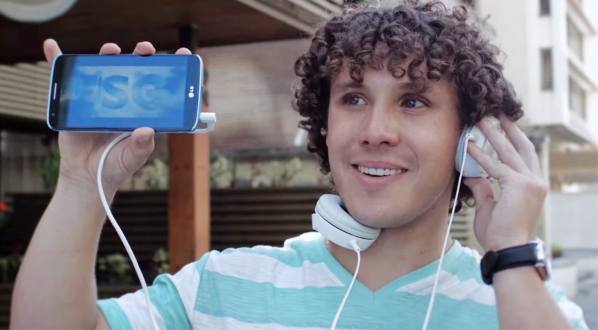 With an investment of $ 36 million, the National Telecommunications Corporation (CNT) offers 4G technology (higher browsing speed) for smartphones with voice plans and mobile internet. This was reported by the public entity through a statement, in which It also explained that the coverage includes Guayaquil, Quito, Ambato, Santo Domingo, Manta and Portoviejo.

Since December 2012, CNT is the only authorized company to provide this new technology, which it implemented in 2013 with a modem called miwifi portable, destined for five devices, such as tablets, notebooks, etc.

At the moment, the company offers to the users the 4G technology in the mobile models: Huawei G526, LG G2 and Samsung Galaxy S5, according to webwww.cnt-4g.com in prepay, postpay and business payment forms.

The rate of the plans, depending on the megas, minutes and text messages included, range from $ 29.99 to $ 99.99 without considering 12% VAT on 4 postpaid plans.

Nicaragua Authorities work to free 24 miners trapped in mine