Coronavirus in Ecuador: First patient dies and 23 are infected

Three new cases of coronavirus COVID-19 confirmed the Minister of Health, Catalina Andramuño, and with this Ecuador already adds 23 cases of infection, with a fatal outcome: the first patient died this noon. 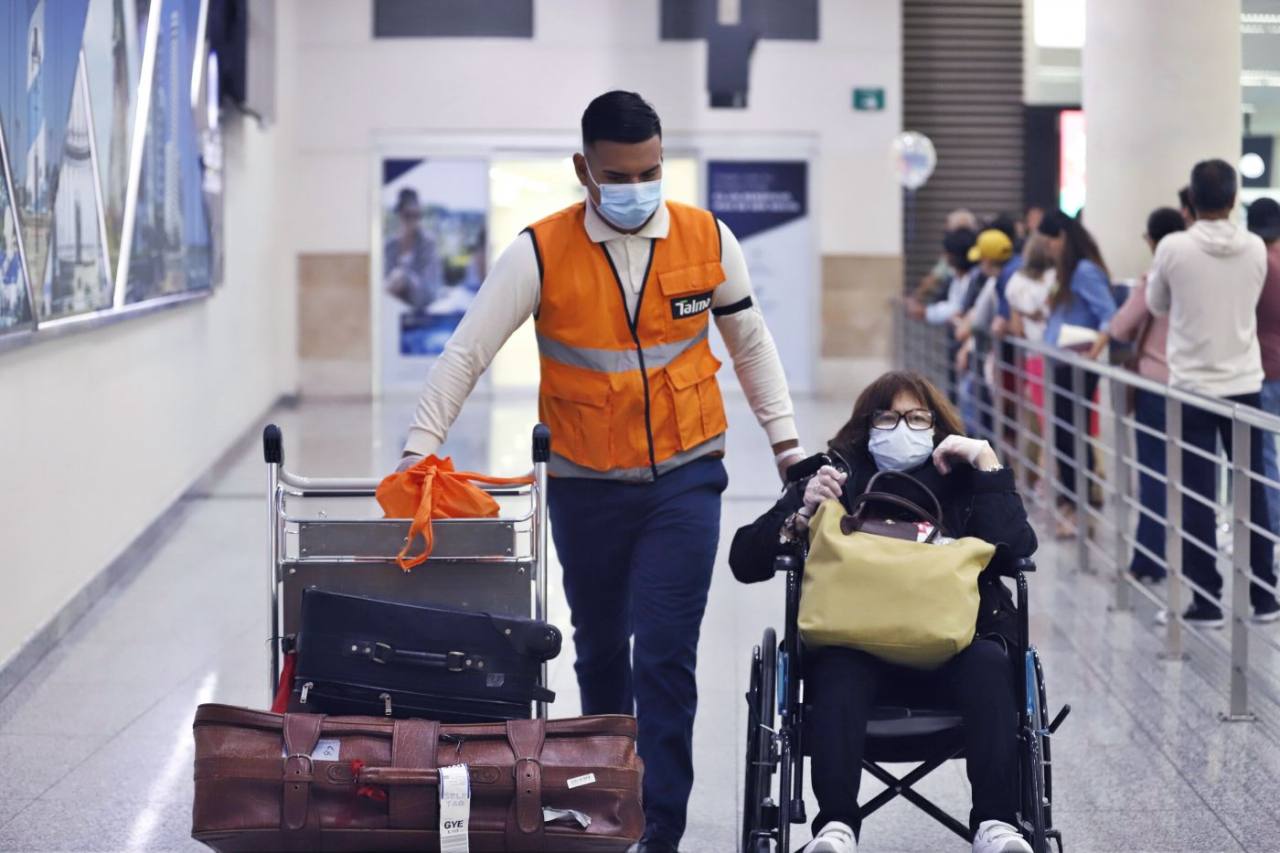 Coronavirus in Ecuador: First patient dies and 23 are infected

Andramuño confirmed the existence of three new infected. These are people who traveled to Ecuador, one from Spain, another from Sweden and another who was infected by being in contact with a relative who came from Spain.

About these last three infections, two are in Guayas and one in Pichincha.

To summarize, the Minister of Health said that there are 23 confirmed cases in Ecuador , of which there are 5 in Pichincha, 8 in the province of Guayas and 10 in Los Ríos (one was the first patient to arrive from Spain on February 14) .

In a Guayas hospital unit there are 3 hospitalized, who are stable . And there are two other critically ill patients in Pichincha.

The vice president of the Republic Otto Sonnenholzner had announced the existence of case number 20 with coronavirus type COVID-19 on Friday morning. This is another imported case, of a citizen who came from New York (United States). In addition, there are 205 people under observation.

The spokesperson for the coronavirus issue in the country will now be in the Emerging Operations Committee (COE) and no longer in the Ministry of Health. The ruler did not indicate the reason for this change.

There are four private laboratories talking to the Ministry of Health so that they can be certified to test for coronavirus, it will take another week, as they want to avoid false positives, he added.

In a press conference that he offered at the headquarters of the ECU 911 emergency system in Quito, Sonnenholzner reiterated that the prohibition, at the national level, of concentrations with 250 people onwards remains, as a preventive measure to avoid the possible contagion of cases of COVID-19.

With the second president were also the Minister of Government María Paula Romo, of Education Monserrat Creamer, of Foreign Relations José Valencia, and of Defense Oswaldo Jarrín.

The Secretary of Education recalled that since Friday the suspension of classes in all educational establishments in the country governs. From next Monday the tasks will be managed through the Internet and, for those who have connectivity problems, a television program will be made.

In addition, the 1800-Education telephone line has been set up to answer any questions in this regard.

QUITO.- The Vice President of the Republic Otto Sonnenholzner and the Minister of Government María Paula Romo (API)

Meanwhile, the foreign minister said that a meeting with diplomatic representatives will be held on Monday to define support between countries.

Jarrín announced that the quartering of the voluntary military service is being postponed and will be done on another date. In addition, there will be lists of ambulances in Galapagos and remote sectors of the country. A mobile hospital with 20 beds was also implemented in Esmeraldas.

On its Twitter account, the Ministry of Culture and Heritage announced that museums, cultural centers and archaeological sites are closed until further notice.