The first large-scale copper export will take place between December 22 and 31. The Mirador project will fulfill this milestone by sending about 20,000 tons of copper representing $ 23 million. 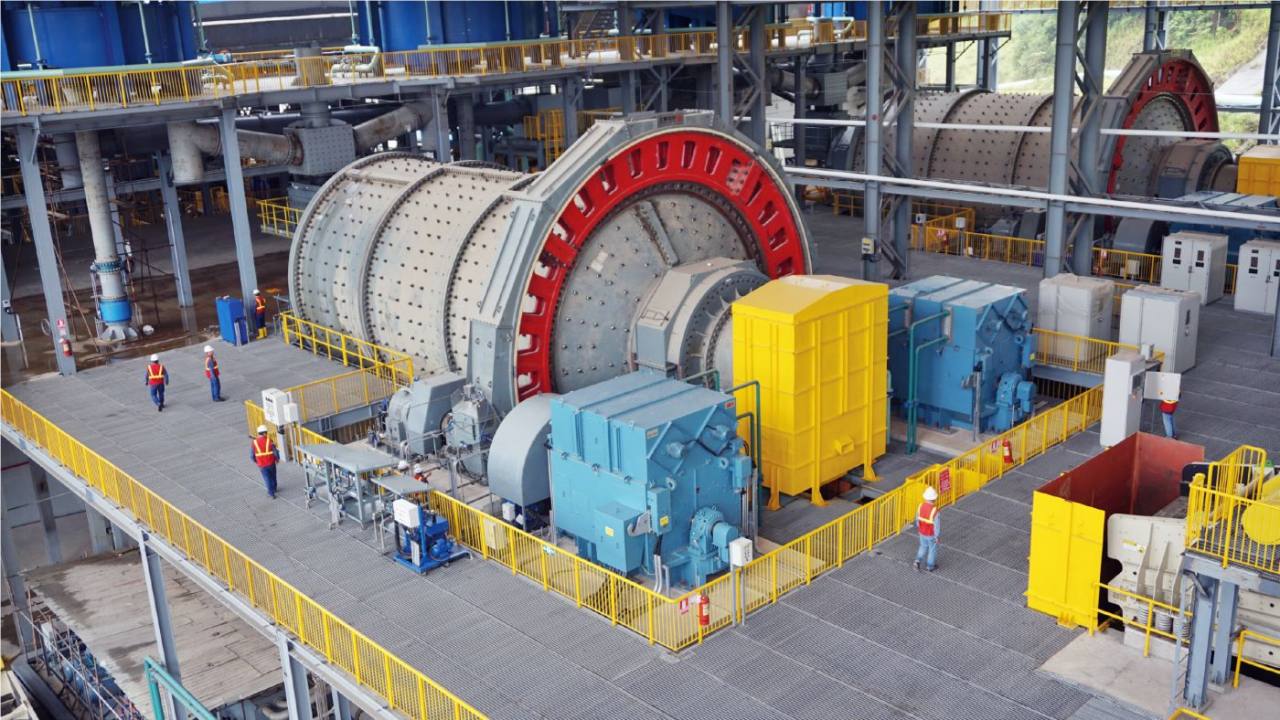 This was mentioned yesterday by the Minister of Energy and Non-Renewable Natural Resources, José Agusto Briones, during an event in which the Sectorial Council of Strategic Resources gave an explanation of the main achievements of 2019.

Agusto stressed the importance of Fruta del Norte, which in December already exported 177 tons of gold, which represented about $ 12 million.

Regarding the hydrocarbon issue, the minister said that one of the most important achievements has been to be able to release crude oil and make 10 spot sales that have represented about $ 1400 million for the country.

On the possible concession of the Sacha field, he said they are still analyzing whether this business model is sufficiently profitable for the State.

For his part, the Minister of Telecommunications, Andrés Michelena, stressed that the accrual figure in the Simplification and Progressivity Law has been approved.

Although he was told that this figure was eliminated from the law with the veto of the Executive, the public official explained that what has been established is that there may be a reinvestment of resources in projects that will promote the ministry in charge, to close the gap digital in Ecuador.