Ecuadorians are the seconds who travel most to Peru 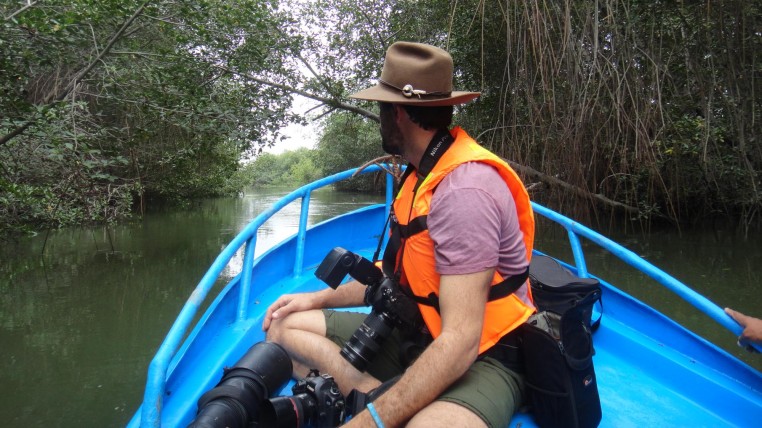 Ecuador is the second South American country from which Peru receives the largest number of tourists, after Chile, the Ministry of Foreign Trade and Tourism (Mincetur) reported in a statement on the eve of a forum to be held in Guayaquil today with travel agencies.
Last year, 318,172 Ecuadorian residents traveled to Peru, 24% more than in 2015, while in the first two months of this year tourism increased by 5% over the same period last year.

More than 80% of Guayaquil tourists opt for cultural activities such as walks through the city. Of the total of Ecuadorian visitors, 47% travels with tourist packages, according to Promperú.

Correa lashes out at Trump at the Peoples’ Conference