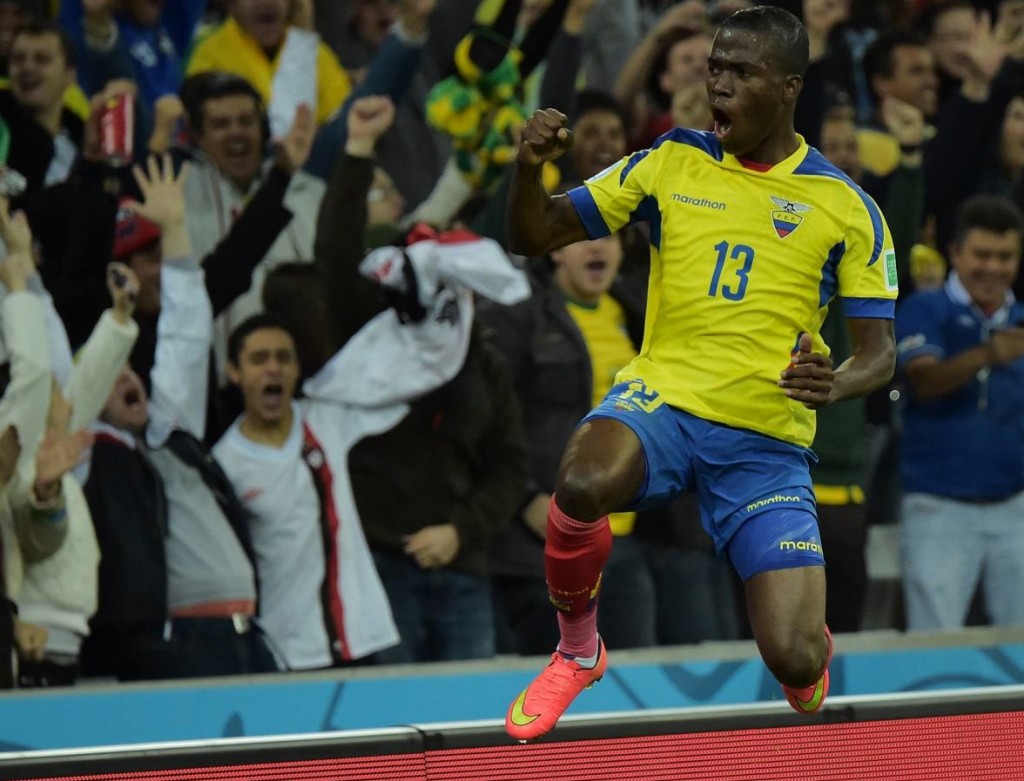 Ecuador achieved its first victory over the team of Honduras 2-1 and remains with chances of qualifying to the second round of the World Cup Brazil 2014.

Honduras was a tough opponent for Ecuadorians and although Ecuador came from the first minutes in search of victory, the Central American team defended properly.

Honduran player Costly opened the scoring in the 31st minute after a long distance shot from outside the area. But almost immediately Valencia Enner take advantage on a Honduras defensive error and scored the draw for Ecuador with which concluded the first half.

In the second period E. Valencia scored again in the rival goal and decreed the final 2-1 in favor of Ecuadorians.

With this result Ecuador will define its classification against France that is already classified.