Four options for the change of president of the National Assembly 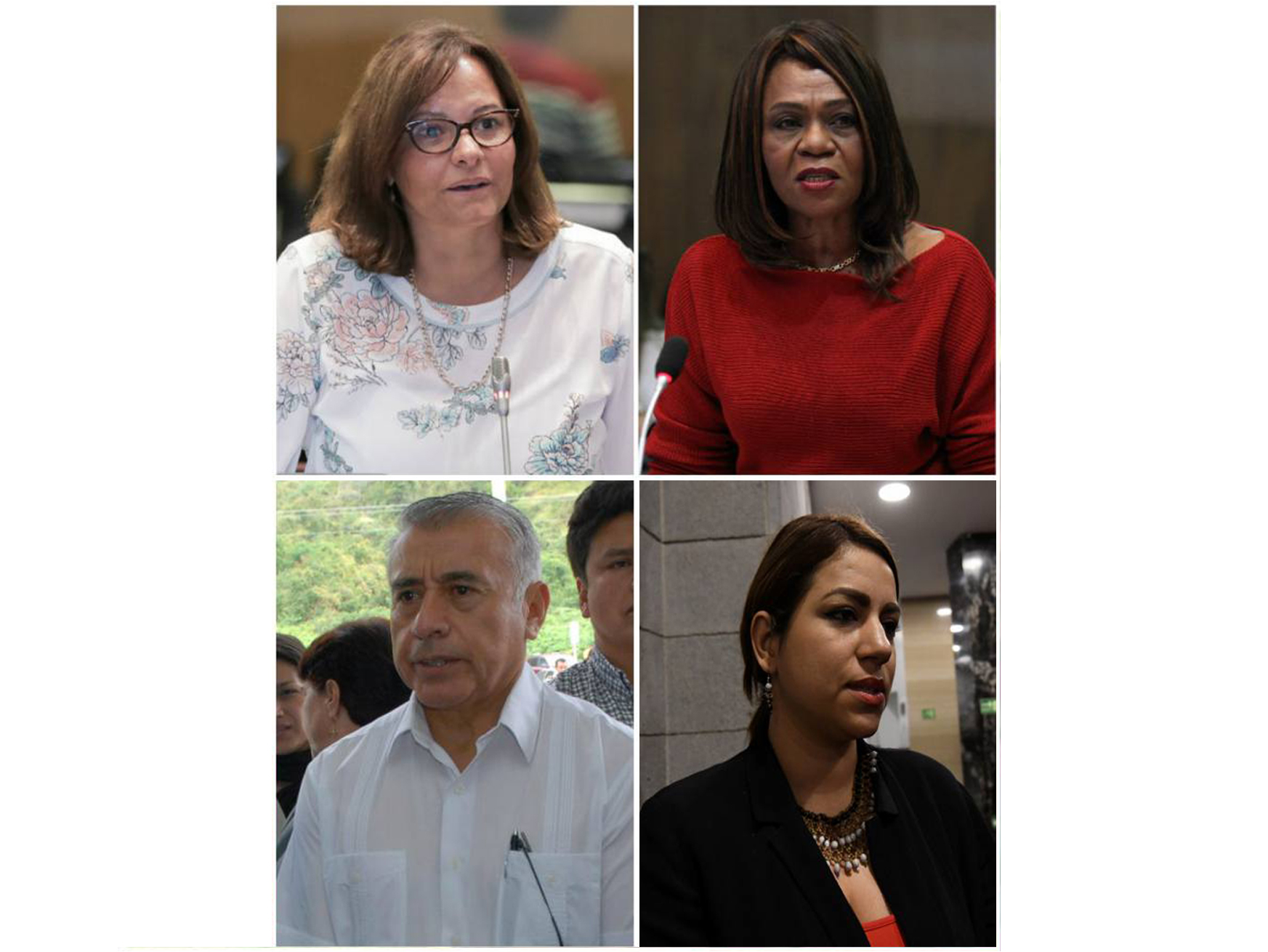 In the National Assembly there are four options that are used to define the replacement of José Serrano, who was dismissed six days ago as president of the legislature.

The candidacy of Cabezas was formalized yesterday by legislator Esteban Albornoz, who assured that he has the support of the President of the Republic, Lenin Moreno. The agenda includes a restructuring of the commissions, but in a second moment, said Ximena Peña. What Cabezas guarantees is the legislative functioning based on an agenda, added Ricardo Zambrano.

This sector did not want to respond to the approach formulated by its former members who today make up the bench of the Citizens’ Revolution, who maintain that for cases of definitive absence of the president of the Assembly, the first vice-president, Viviana Bonilla, will have to assume, as determined by the Article 121 of the Constitution, referring to cases of succession.

This second option was exposed by Pabel Muñoz and Gabriela Rivadeneira. They both agreed that it should not be taken for granted that the Assembly should elect a president, without first clarifying the legal path, and it would be “irresponsible to talk about names”.

A third option is the candidacy of Legislator René Yandún, of the Democratic Left, supported by the National Integration Bank (BIN), who said that he will defend his candidacy and will only withdraw it if the candidate Cabezas guarantees to change the vice presidencies, the Board of Directors of the Legislature, the presidencies and vice-presidencies of the legislative commissions.

Montaño is the fourth option and is a candidate of the CREO movement. This aspiring to the maximum armchair of the Assembly anticipated that she will never vote in favor of Elizabeth Cabezas, because “she is a correísta”. She promises to go towards a comprehensive restructuring of the Assembly. The  social Cristiano Henrry Cucalón said that they will not present a candidate, but that it is necessary that today there be the replacement of Serrano, for the time remaining of the position.

Guillermo Celi (SUMA) indicated that before people should talk about the legislative agenda, that there should be an election following the dismissal of Serrano. He did not want to advance an eventual support to Cabezas. The legislator Marcela Cevallos, who replaces Serrano on Monday in her seat, will vote with the AP bloc.

The next president, if he does not take it seriously, already has the antecedent with what happened to the previous one; here it is fulfilled or here it adjusts to what the people want, or it will be removed. Henry Cucalón, PSC

Elizabeth Cabezas is not a name that allows to speak with all the benches; He did not make a prominent management in the Vice Presidency, we would like a name with more consensus. Sofia Espín, before AP. (I)