Guitarist of AC / DC has dementia 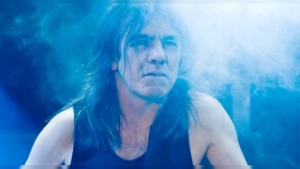 Malcolm Young, one of the founders of the legendary Australian rock band AC / DC, c whose final withdrawal for health announced on Thursday, September 25, would suffer from dementia, said on Friday 26 Australian press.

The guitarist, 61 years old, who was away from the stage for health reasons the 2014 months, is under treatment in a specialized Sydney.