“Hateful Eight” by Quentin Tarantino will be filmed though script filtering 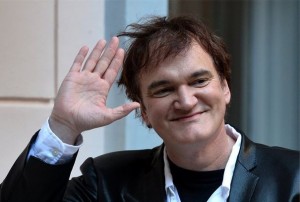 The production company Weinstein Co. announced that the filming of the movie “Eight Hateful” by director Quentin Tarantino, will begin in January. The film, in western style, is set in the late nineteenth century, after the American Civil War.

The format of the film will be in 70mm , and is the first of its kind after 20 years. “Hateful Eight” will also be screened in other formats, though Tarantino has openly shown against digital editing films. Although the film’s script was leaked on the Internet and that the director refused to continue with the project, finally the project continues.