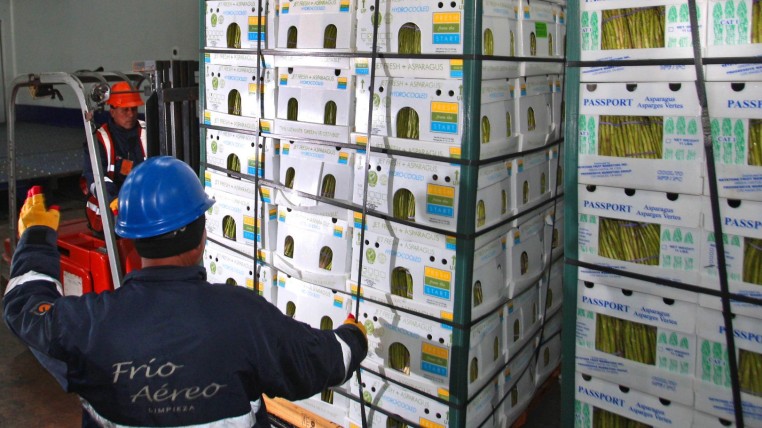 It is more profitable for Ecuador to be friends with overseas markets than with its own neighbors. More clear: the trade relationship with the European Union is moving forward and continues with a positive balance for Ecuador, while the balance with the Andean Community remains negative.

Ecuador sold the community partners, from January to March, $ 505 million -not including oil- and imported $ 304 million. That is, it won $ 201 million in transactions with the euro countries in the in the first quarter.

The neighbors, that have signed the agreement with the EU in advance, maintain close trade relations with Ecuador. But not as beneficial to the country as those of European partners. Ecuador has a negative trade balance with Andean Community countries – always over the first quarter – since it sold to the block 312 million until March and bought 372 million dollars. In other words, 66 million dollars went out from the national economy, which increases to 161 million dollars if only the non-oil transactions are counted (I).