Jordanian Prince is the New Vice President of FIFA 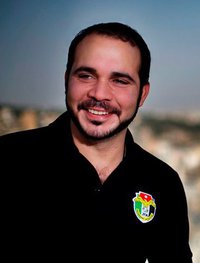 The Jordanian Prince, Ali bin al Hussein is one of the new vice presidents of the Federation International Football Association (FIFA) when he won the vote of the Asian Confederation of Soccer (AFC).

The celebration occurred this Thursday when the Jordanian Prince won the elections with 25-20 against the South Korean, Chung Mong-Joon. Ali Bin Al Husein is now the youngest member of the FIFA executive committee with 35 years old.

Today New Taxes will Be Defined in 4 sectors