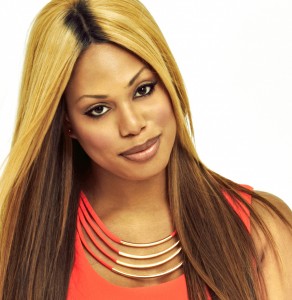 Laverne Cox makes history by becoming the first transgender woman to get an emmy nomination for the 2014 awards for her interpretation of Sophia Burset in Orange is the New Black. “I’m on cloud nine … At the top”, said.

“what a wonderful day, wonderful for Orange and for black transgender women”, said Laverne Cox, who is also the first woman trans that appeared in the cover of Times Magazine.