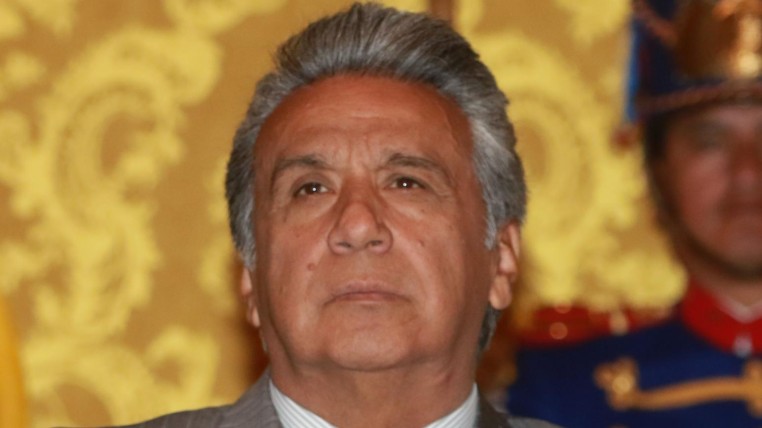 Mysterious and fleeting. So it was a publication that yesterday made the president Lenin Moreno in his account of Twitter and that disappeared to the few minutes. The fact did not go unnoticed for his followers.

On Monday, Moreno completely vetoed the draft amendments to the Organic Law of the Legislative Function that introduced, among others, changes to appearances and information to be given by ministers and officials of states.

Also, it established the dismissal of the legislators who have excessive absences to the meetings of the Plenum.

It was precisely this decision that made reference to the tweet: “Yesterday I objected, totally, the draft reform to the Law of Legislative Function. Respect for the functions should be side and side, “wrote the president (I).

President Moreno grants his first pardon to an environmentalist