Maduro accused television media of being involved in coup plan 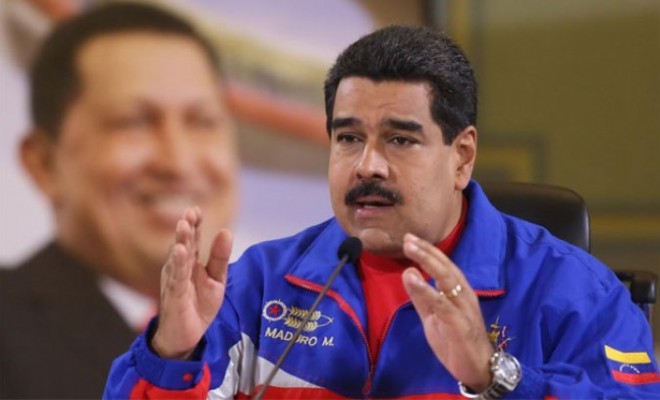 Venezuela’s President Nicolas Maduro said the Venezuelan television media are involved in a coup plot against him, having seen on the news of an alleged “total manipulation” of information.

“I was watching the news media of the bourgeoisie, are all packed in the plan of the coup, I think so, the type of treatment they gave to the country’s affairs was a complete, open and blatant manipulation,” said .

Maduro made the comment after inviting Venezuelans to participate in a march to commemorate the 26 anniversary of the popular uprising known as the Caracazo, Chavista event.

“Saturday’s dignity, and also responding to all this media campaign that makes bourgeoisie, the owners of the media,” said reiterating that the march this afternoon will be “anti-imperialist (…) so that the imperialist world know that Venezuela is respected “.