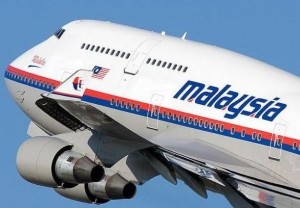 An U.S. official involved in the search, stated that a cell phone tower located in Penang, registered the copilot call attempt from the Malaysia Airlines plane at the time when the flight was lost.

At the end of last week, there were reports that the copilot, Fariq Abdul Hamid, tried to talk on the phone while the Boeing 777 was in the air. However, these versions were “decide” by the government, which said that if this had happened, ‘it would have trascended before.”

The revelation of U.S. official is based on radar readings from satellites that indicate that the airplane changed its original route and flew low enough to get signal.

At the same time, experts said it is not normal that one of the members of the crew carry up his cell phone on; one more evidence that points to the pilot.