In his address in commemoration of the referendum that gave way to the Constitution of Montecristi, President Lenin Moreno has stated that “they call revolution any bullshit.”

Moreno was in Ciudad Alfaro, wherein 2008 the 444 articles of the Constitution that today governs the Ecuadorians were written. 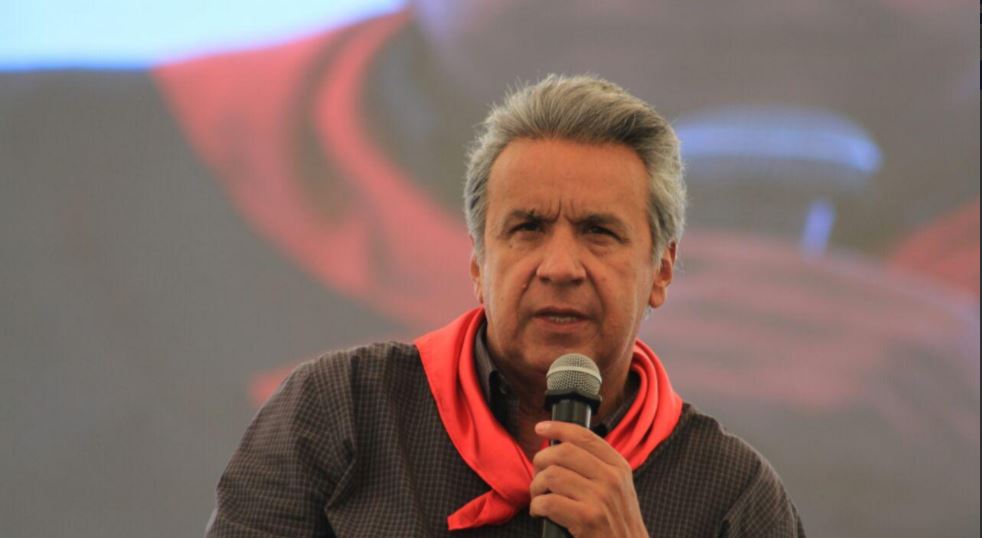 Although without naming Correa, Moreno said that he ended his one-decade term in May, and he was “obsessed with power” and still is, which, in his view, contradicts the spirit of the Constitution and even the principles of the Citizen´s Revolution. “He did well; he did well. Who can deny it! But when we can become obsessed with maintaining power, as it happens in Wagner’s Tetralogy, in the Lord of the Rings: that unjustifiable desire to possess the ring of power can make us pervert, become sinister.”

“Hearts can be corrupted,” Moreno added. (I)