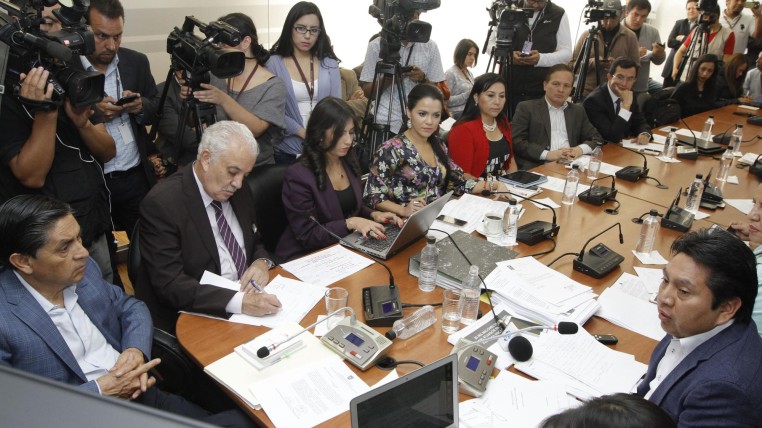 The International Consortium of Investigative Journalists (ICIJ) today will publish the database of the Panama Papers, so users will be able to search the names of more than 200,000 companies, foundations and funds that are part of the investigation.

The journalism organization, based in Washington, will publish the database at 14:00 local time, 18:00 GMT (13:00 Ecuador), according to Argentinean journalist Marina Walker, assistant director of the ICIJ.

According to the organization, that has led the investigation alongside the German newspaper “Sueddeutsche Zeitung,” this will be “the biggest disclosure of information on the story of secret companies and the people behind them.”

In total, the scandal encompasses more than 11.5 million documents of the Mossack Fonseca Panamanian law firm, specializing in the management of capital in tax havens, and affects more than 140 politicians and senior officials from around the globe, including several heads or former heads of State or their families.