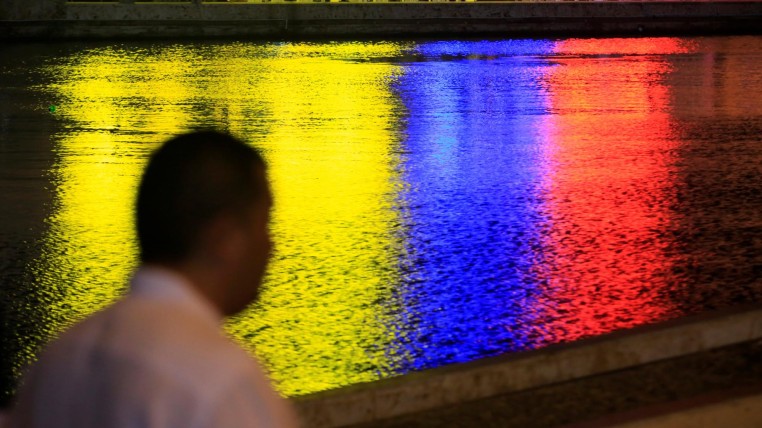 This is the end of a chapter, but not of the book. The signing of the peace agreement between the Colombian government and the Revolutionary Armed Forces of Colombia (FARC) is a fact that delighted the world, but that raises some changes. In the Ecuadorian border, for example, a strengthening plan for security is advanced.

According to President Rafael Correa, “30% of those people who have taken up arms” is not reinserted in society but engaged in a disorganized way, “to criminal activities.”

In order to counteract their actions, Correa said yesterday, before traveling to Colombia, “we have been preparing for several months, in coordination with Colombia.” He explained that $ 120 million are annually allocated for the border protection. There are about 11,000 militaries in the area. Those numbers will gradually change after the first stage of reinforcement.