This Monday Pedro Delgado, former head of the Banco Central de Ecuador (BCE), and one of the involved in an irregular grant of a $ 800,000 credit made by the Cofiec Bank to Argentine businessman Gaston Duzac, requested his lawyers to no longer defend him on this case.

Delgado’s attorney, Juan Carlos Carmigniani, said this was a “purely personal” decision by the former official, and he is convinced that any legal defense in his favor will be useless.

Last week the attorney general, Galo Chiriboga, accused 19 people for alleged embezzlement for this concession, which was completed through the Cofiec Bank, in charge of Pedro Delgado at that time.

The preliminary hearing of judgment and opinion in the Cofiec case was held this morning at the National Court of Justice (CNJ for its Spanish acronym) with the participation of the accused. 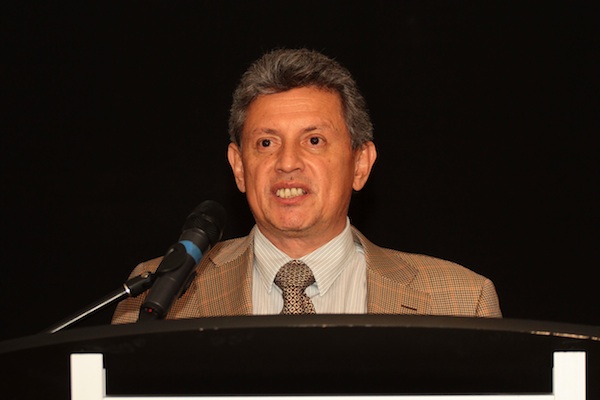