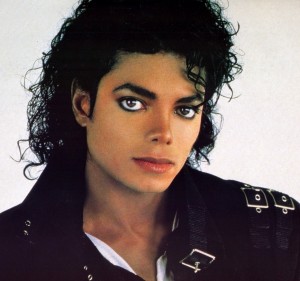 “Xcape” is the new album of Michael Jackson, which has 8 unreleased tracks and will be launched by the label Epic Records of Sony this May 13, although the full album can be downloaded through the ¡Tunes app on April 1st .

The album was produced by L.A. Reid, CEO of Epic Records, who had access to the material of the artist. These songs, which were long ago discarded by Michael himself, finally will be heard, but with a contemporary twist, thanks to the collaboration of artists like Timbaland, Stargate, Rodney Jerkins, John McClain and Jerome “Jroc” Harmon.