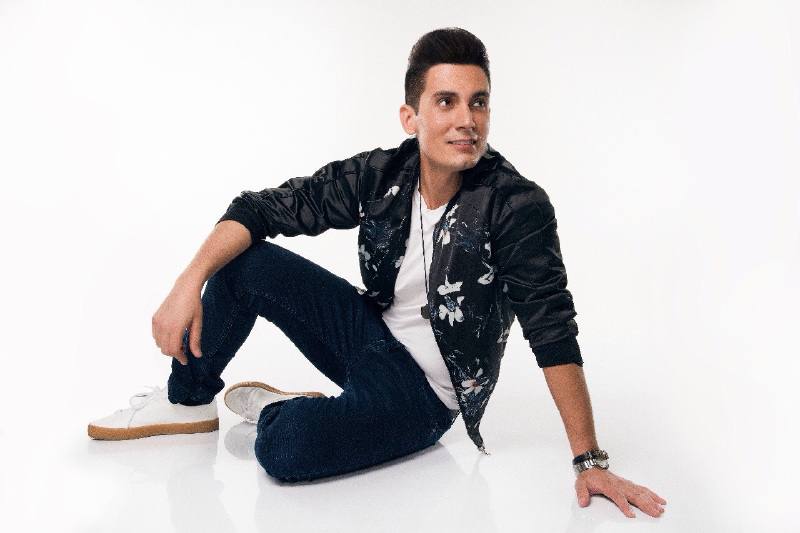 Princesa is the title of the recent musical work with which the singer Alfonso Xavier Barek Ortí, whose stage name is Barek, pays tribute to women. “It’s a romantic song, I wanted to change a bit what we were doing, with a lot of rhythm, to lower the revolutions with a theme that has a super-romantic lyrics,” he explains.

The soloist with you says that the theme also shows the rhythmic side, with which you can dance and at the same time you can devote it. In June he plans to record the video clip of Princesa in Riobamba, and the audiovisual will also feature shots of Guayaquil. The director is Francisco Caamaño.

As part of his projects, Barek says that he is dedicated to the promotion of Princesa; however, he already has some plans, among them, to collaborate with other artists. “Feats are fashionable, besides it’s good to share, two colors of voices give something completely different to the songs …”.

He also holds a master’s degree in Education and Leadership, which indicates that in his next themes he will resume the rhythms that have been moved, especially in the urban area.

In his facet as a teacher he says that this 2018 is ten years in the Bilingual Montessori Individual Educational Unit. “The project has been consolidation, it has been wonderful, I love education and above all because in the institution we implement art as a strategy …”, he affirms.

It also points to sport as a fundamental part of the training of students. He adds that they use education 2.0, in the classes they have tablets as an instrument of learning. (I)