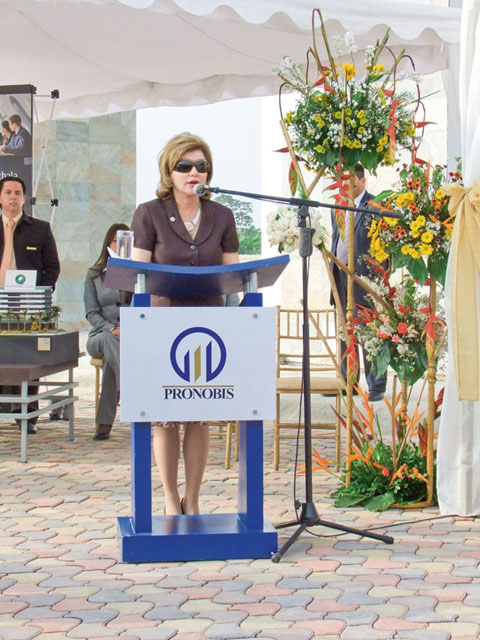 Real Estate Company Pronobis, led by businesswoman Isabel Noboa, will develop its next project in the Galapagos Islands, Ecuador.

This tourism/hotel proposal, governs itself with all environmental standards required in the Islands. This initiative belongs to one of the expansion plans that the company will have in other regions.

Pablo Campana, manager of Pronobis announced that “the idea is to enter a hotel while respecting the ecosystem and what is required to comply with enforcement agencies.”

In addition Pronobis will develop a project in Machala. In Quito the company expects to construct “Sun City”, a concept that brings together real estate office buildings, apartments, suites, hotel, and medical towers in one sector, where it’s estimated an investment of more than $100 millions.

On the other hand, this company will undertake projects developer in Manta, Manabi, where it plans to build a new tower for departments, while in Guayaquil continue.

Quito will celebrate August with lights, shows and guided tours