Ricardo Rivera, mentor and partner of Jorge Glas, takes distance from him 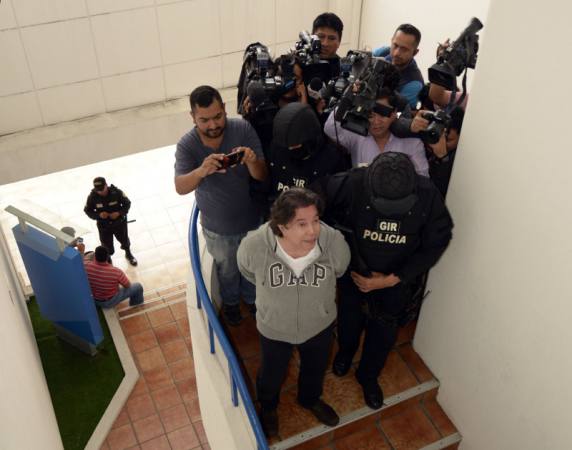 Ricardo Rivera Aráuz is in “a stable condition” even after remaining in house arrest and having a bracelet that alerts the police of all his movements. Vice President Jorge Glas’s uncle prepares the statement that will explain why a month ago the agents of the Intervention and Rescue Group (GIR) found in his department documents from the construction company Odebrecht.

“That will be demonstrated at the end of the pre-trial proceedings, because he (Rivera) has not yet rendered his version before the Prosecutor’s Office, he is preparing his version,” says his lawyer Ivonne Núñez convinced that she will achieve the acquittal and release of her client in this case, “the most mediatic” this former judge claims to have had in 25 years of career.

The director and general producer of the TV channel Televisión Satelital was detained by the Prosecutor’s Office for investigations into the alleged crime of illicit association and for benefitting from the 1% commission payment for the main and complementary contracts Odebrecht obtained in Ecuador.

“Of course he’s still my uncle, I will not deny it. It´s been ten years since I do not work with him. I see him only at family reunions once a year. I didn´t know he had accounts in tax havens,” said Glas to mark distance with his uncle. (I)

Galapagos: George five years have passed since his decease and his embalmed body attracts visitors