Shrimp is close to overcome banana exports from Ecuador 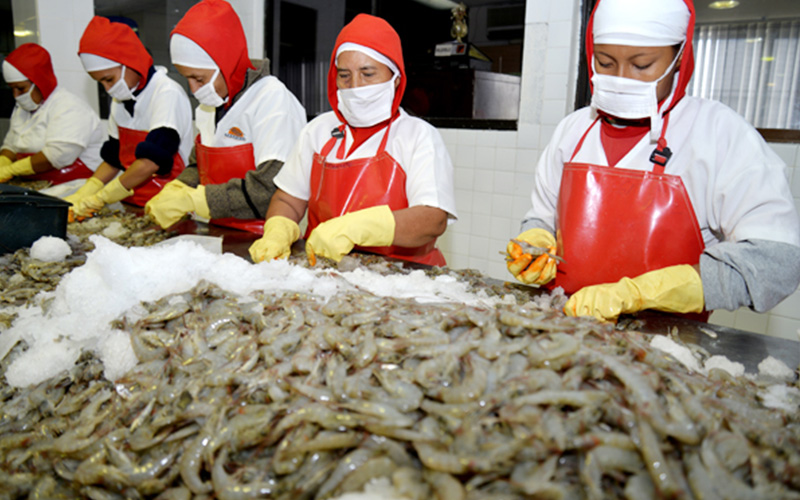 The Government plans to invest around $ 200 million in four years for the electrification of the shrimp sector. This was explained yesterday by the Minister of Aquaculture, Katuska Drouet, during a surrender of account of the first six months of existence of that State Portfolio and of three others of the productive sector.

This electrification will generate a greater production equivalent to 30%, said Drouet. For the treasury it is beneficial, since more resources come in for the sale of electricity, but also for lower import of diesel.

He explained that shrimp exports currently represent around $ 2,600 million, which makes it the second non-oil product in the export ranking. However, he assured that it is not ruled out that this year, or the next year, the shrimp outweighs the importance of bananas.

Additionally, announced that until the end of this month the new Law of Aquaculture that had not been revised since 1964 will be delivered to the President of the Republic, Lenin Moreno. He explained that, to do this they  have requested the collaboration of more than 2,960 fishermen who have collaborated with their knowledge and sharing their situation and needs.

In the conversation there was also present the Minister of Industries, Eva García, and the holder of the Agriculture portfolio, Rubén Flores. (I)