Valencia Nominated for Best Player After a Long Absence 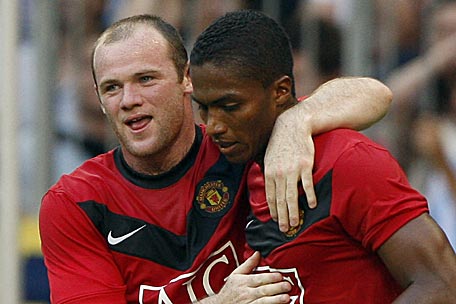 The official website of Manchester United announced the payroll of players qualified as the best player in March. Despite having played only three games, Ecuadorian player Antonio Valencia is considered among the candidates. Near Valencia, players like Wayne Rooney, Chris Smalling, and Javier Hernandez, are the nominees for ‘Best Player in March’ from the Manchester United.

After five months and a half away of the courts for having a double fracture in his ankle in a game against the Rangers FC, the Ecuadorian player showed he has not lost his technique and speed and technique.

His first appearance was against Arsenal in the FA Cup. The second performance was against Olympique de Marseille. Just this past Saturday he played his first 90 minutes against Bolton Wanderer and in which game won a narrow victory.

Liz Taylor was Buried Alongside his Great Friend in Life