Water jets to welcome the arrival of Dynamic International Airways 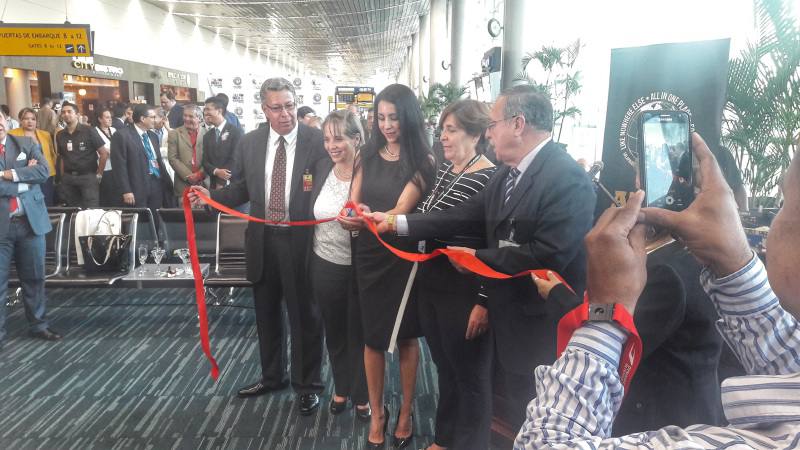 A traditional water arch welcomes ships that open a new route. Dynamic’s charter flight came from New York, with a group of passengers, journalists, and executives from the US airline, expectant to establish in the city.

After landing in Guayaquil, the ribbon cutting ceremony was held in a room of the air terminal. The new airline looks forward to taking the space Tame left, as the local airline flew directly to the city of the skyscrapers from Guayaquil. At present, the airline, offering fares from $ 499 this month, is processing its operating license (I).

The Issfa talks about $ 440 million receivable