The 20 exclusive sponsors of the 2014 World Cup in Brazil, have seven months to invest in promotions, contests and deals relating to the soccer tournament, which they hope, along with FIFA, to raise revenue of up $ 1,400 million.

In Ecuador, brands like Coca-Cola, Hyundai, Sony, Adidas, Visa and Emirates –extremely strong and strategical brands for FIFA’s revenue plan- show promotions in their stores, and at public events.

Coca-Cola is the main sponsor of the World Cup selections and one of the largest investor in their promotions. A sample: Arca Ecuador (Coca-Cola) invested $4,876,036 in the country only in 2013.

Meanwhile, Hyundai is noted through social networks with a contest to put the slogan on the bus that will carry our team to Brazil. Winners will have tickets for the World Cup. Also Sony is offering a similar choice as through consumption amounts, clients participate in contests to go to the World Cup final. Adidas, however, promotes the official ball of the tournament. 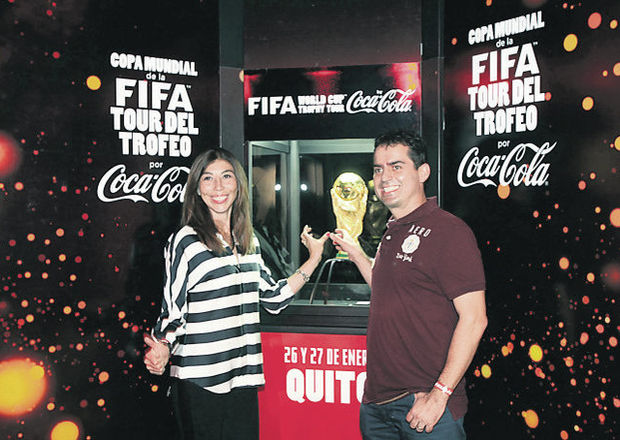 Ash cloud was ejected by the Tungurahua volcano

Religious Faith kept him alive according to castaway