1.76 million loans went to the shrimp sector after the earthquake 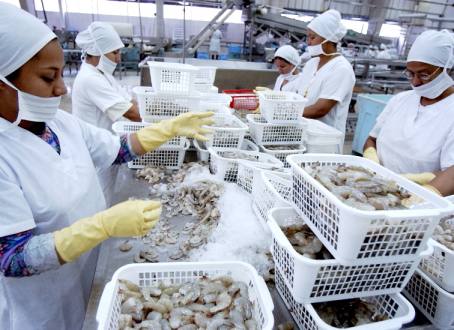 BanEcuador, a public bank created to replace the National Development Bank (BNF for its Spanish acronym), and which began operations on May 9, has disbursed from that date until September 12th 4,897 credits in Manabi and 861 credits in Esmeraldas for the economic recovery after the earthquake of April 16, the agency stated.
With these credits, listed under the name “Contigo Ecuador” (and whose maximum amount is $ 20,000), a total of $ 44.29 million have been granted to 5,758 families affected by the earthquake, according to figures provided by BanEcuador to this newspaper.
Of this amount, $ 37.48 million were granted in Manabi and $ 6.8 in Esmeraldas (see breakdown by cantons in the chart).

The agency says that this funding contributed to the creation of 14,691 direct jobs and 9,794 indirect jobs. The largest number of loans has been allocated in the province of Manabi for trade, livestock, services, agriculture, crafts, artisanal fishing and the small industry.