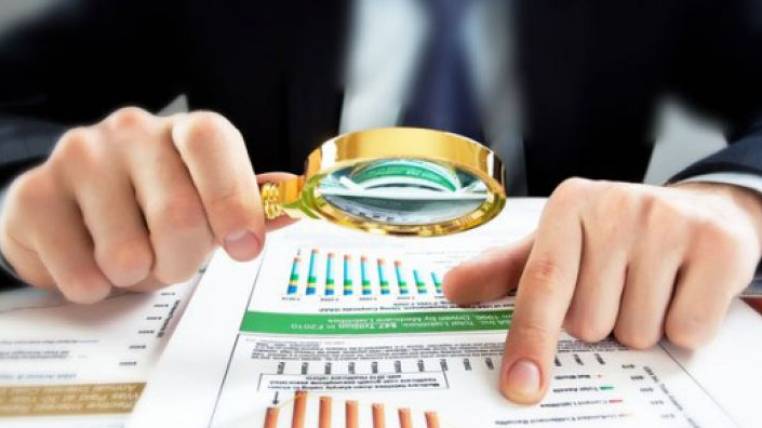 The appointment of them was scheduled from July 2017. Started in 2018 and the list of who are the “veedores” (observers) of a special examination ordered by the Comptroller General of the State, was already complete. There are 11 chosen and the field in which they work is varied.

The Chamber of Commerce of Quito, for example, celebrated that its president Patricio Alarcón, has been considered.

In the middle of the members is also the brother of former president Jaime Roldós, León Roldós; along with Eduardo Valencia, Pablo Dávalos, Ramiro Crespo, Roberto Aspiazu, among others. Pablo Celi, Comptroller, was the one who summoned them. Why? “Due to the importance of public finances, we invite the creation of a citizen oversight”.

In the document where this special examination is ordered, it is limited that the period to be analyzed will be from January 2012 to May 2017. The profiles, it is clear, are strictly economic or legal.

This investigation will begin after 11 exams between 2002 and 2015 presented inconsistencies, that is, the debt acquired by Rafael Correa, is also included. Officials of the Office of the Comptroller arrived on the afternoon of January 8 to one of the PAIS headquarters to notify the former president, however, the shouts of correístas militants scared away the officials.

Given this, the former president was not slow to react on his Twitter account. “I have just learned of a supposed ‘preliminary report’ on the debt audit (which had already been done) and of a ‘commission of notables’, in which there are several haters of the RC (Rafael Correa), for again’ audit it. ‘ I hope everyone is clear about what is happening. It’s already shameless! “Said the president in his social network. (I)