25 tons of bananas with the presence of flies, were returned by Russia

Yesterday, the Russian health authorities detected humpback flies in a shipment of bananas from Ecuador. These insects can transmit the vibration of cholera.

“This is the first case of a quarantine in bananas during this year,” said the press service of Roseljoznadzor, the entity in charge of sanitary control of Russia, through its website. 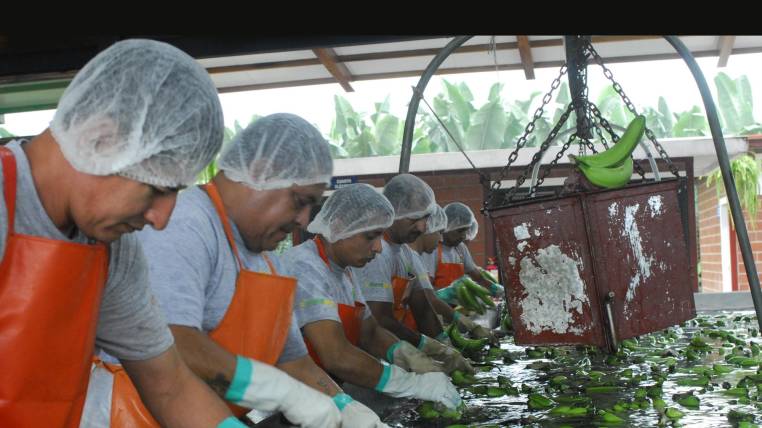 According to information from the Russian entity, the entry of 25 tons of infected bananas was prevented, which arrived this week at the Russian port of Novorossiysk, southwest Russia and one of the main ports of the Black Sea.

As a result of the inspection of the banana by personnel of the Interregional Directorate of the South of Roseljoznadzor, an object of quarantine was identified: a lively polyphagous humpback fly.

The importation of contaminated cargo is prohibited and the batch of bananas returned to Ecuador, the Russian entity said on its web portal.

While the statement of the Russian entity and the agency press releases mention bananas, Richard Salazar, president of the Banana Marketing and Export Association (Acorbanec), said it is banana and that Agrocalidad has been informed ( the Phytosanitary Regulation and Control Agency) to obtain a diagnosis.

The Ministry of Public Health provides education and health services to 264,436 Venezuelans