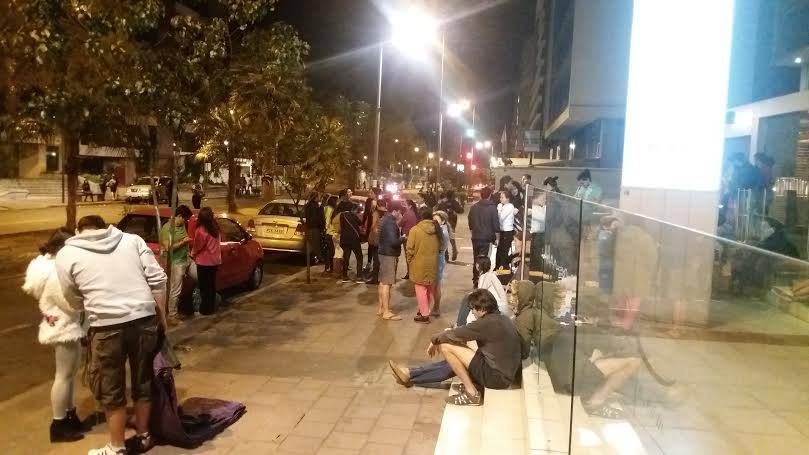 People on the streets as a precaution and power outages in several neighborhoods of Quito were the immediate result of the 4.7 degrees earthquake occurred on Monday August 8 at 23:23, whose epicenter was the north of the capital. The movement occurred at a depth of about 7 km.

The Quito Tenis and El Bosque sectors ran out of energy and there were internet connection problems in other neighborhoods. The emergency system ECU 911 registered small landslides in Nayón and Tanda, in the northeast of Quito.